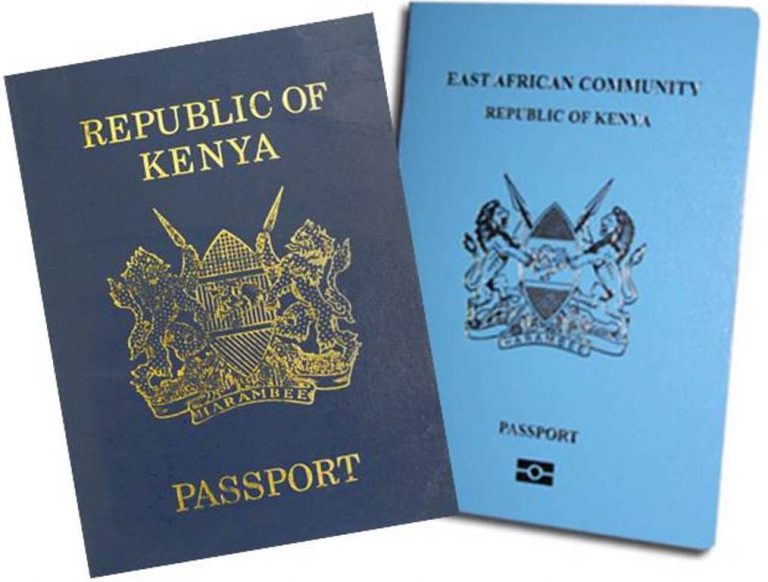 The new East African Community (EAC) biometric e-passport has been obtained by about 1.6 Kenyans two weeks before the deadline for the phase-out of the previous generation of credentials.

Alexander Muteshi, director general of immigration, stated that beginning in November, airlines will prevent Kenyans from traveling without new passports because the old ones will expire.

“1.6 million Kenyans have acquired the new generation e-passport to date and the deadline for phasing out the old-generation passport is 30th November 2022,” without providing specific numbers, Mr. Muteshi stated that there are currently less Kenyans who have not complied.

“However, renewal/replacement of the old generation Kenyan passport will continue normally in all our passport applications centres locally and in our missions abroad after the deadline.”

The Kenyan government has repeatedly moved the deadline for switching to the new travel document, which has led to confusion.

The confusion brought on by multiple delays has been exacerbated by some nations, including Spain and others in the European Union (EU), who stopped accepting old passports from travelers from Kenya months before the deadline set by Kenya.

Kenyans routinely leave the country to seek medical care and commercial opportunities in nations like India, China, the US, and the United Arab Emirates. Additionally, tens of thousands of Kenyans are studying in Europe.

According to the Kenya National Bureau of Statistics, Kenyan traders spent a record Sh177.88 billion in the first half of the year to purchase goods from the UAE, more than doubling or increasing by 131.90 percent from Sh77.39 billion in the same time the previous year.

Therefore, Kenyans who choose not to travel overseas because they still hold their old passports lose out on economic chances.

The EAC Head of States decided to adopt a new generation of passports and gradually phase out the previous ones in March 2022 in Arusha, Tanzania.