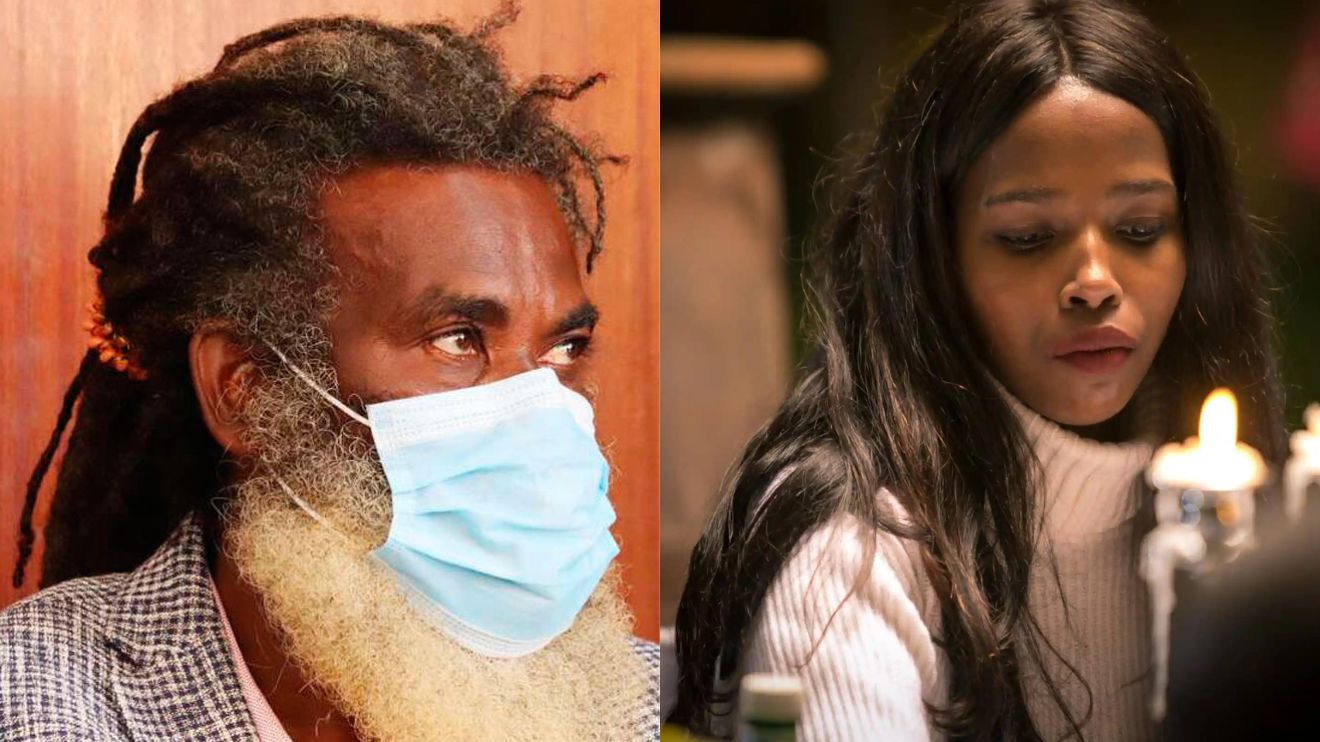 At every point, Omar Lali has justified his devotion to Tecra Muigai, the heiress of Keroche.

Lali disclosed details of their relationship during his evidence on Wednesday, 16 February 2022, before a Nairobi magistrate’s court.

Tecra allegedly fell down the stairs of Jaha House, a hotel in Shela, Lamu, in April 2020, resulting in her death.

Here are 10 facts from his testimony about his relationship with the late.