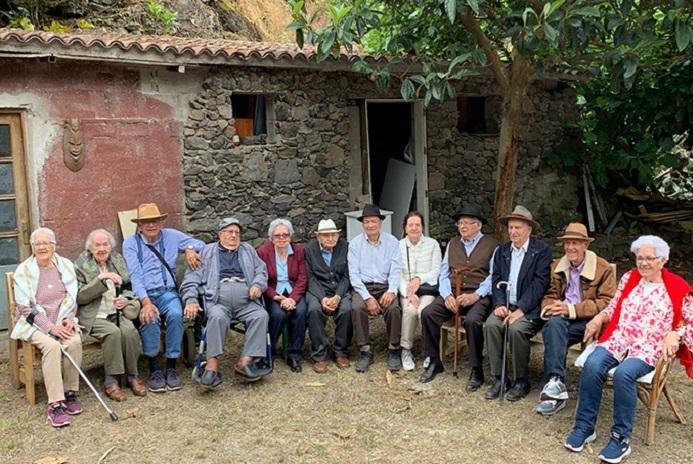 A family of 12 siblings have been awarded a Guinness World Record when their combined age was confirmed as 1,058 years and 249 days.

The Hernandez-Perez siblings, all of them from Spain and who grew up and still live in the town of Moya on the island of Gran Canaria, range in age from 76 to 97.

“We never thought we’d break a world record,” the family, composed of seven brothers and five sisters, said in a statement to Guinness World Records.

“It all started as a joke during a family reunion in June. Then, after seeing a newspaper article titled ’12 siblings count more than 1000 years,’ we started gathering information and reached out to Guinness World Records,” the statement said.