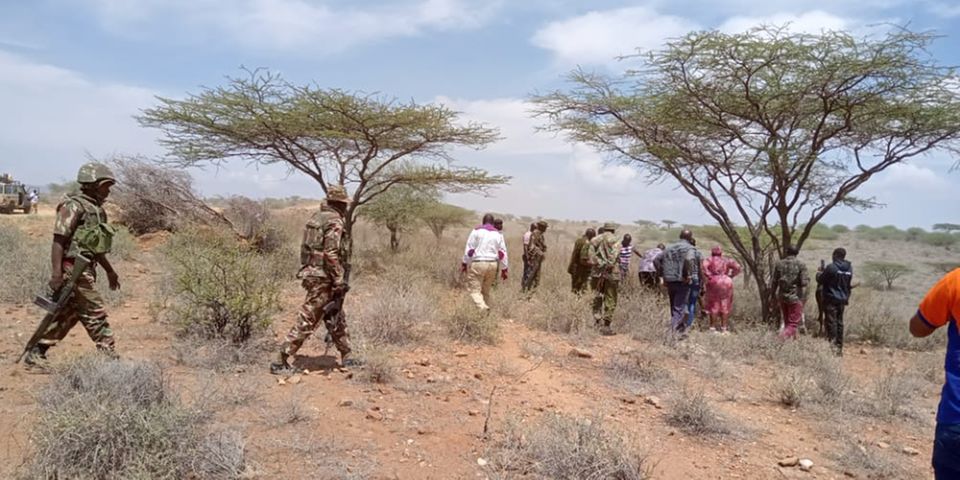 At least 14 people were killed and five others seriously wounded in Kenya on Wednesday night following what has been described by authorities as a cattle raid in Samburu County.

Police said  the incident occurred at Suyian area in Samburu North, where cattle rustlers who  are said to have had a confrontation with residents that lasted for more than 12 hours leading to the killing of the ten people, with casualties from both sides, raided a village and made away with 1,000 heads of cattle.

The raid began at about 6pm Wednesday and went on until 1pm on Thursday.

“Armed bandits raided a village in Suyian area last night and drove away over 1,000 heads of cattle. Fourteen people were killed in the incident. The fourteen died on the spot and police are trying to collect the bodies,” said Rotich.

Police said that  people who were injured are being treated at Barsaloi health centre in Samburu North. Serious cases have been transferred to the Samburu County Referral Hospital in Samburu Central, and that among those killed during the confrontation were five herders.

“Nine armed criminals also died in the shootout. Security has been intensified in the area, but noted  no arrests have been made. However, security officers are pursuing the armed criminals who fled with the livestock. Security personnel have already taken over the village and are patrolling the bandit-prone area to tame any possible retaliation attacks,” said Mr Rotich.

MP Ngunjiri: I had nothing to do with Joannah murder, I was in US at the time