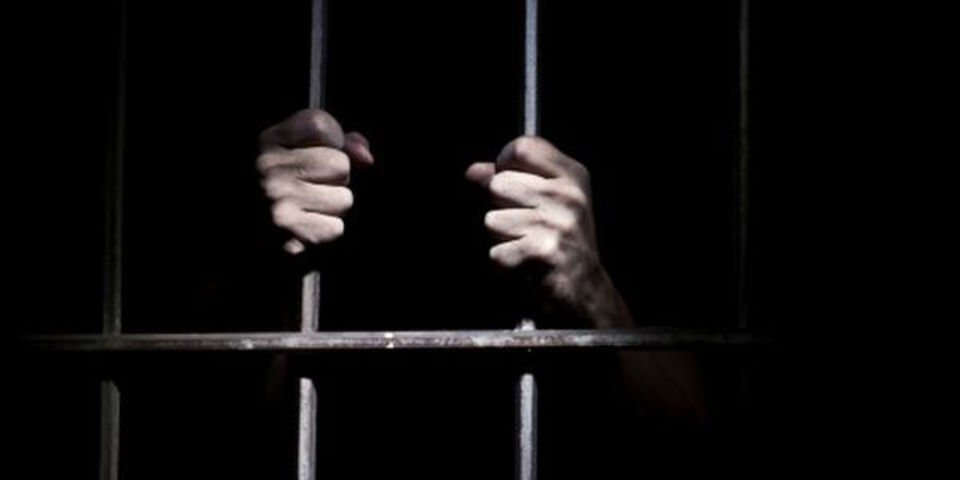 Police Laikipia County on Saturday arrested eight out of 14 prisoners who escaped from the Nanyuki GK Prison at 1am.

“It was at 1am when we heard the gunshots. We sent officers who found some prisoners escaping. We assisted our counterparts from the prisons department in trailing them,” Mr Towett said.

He said a team of officers from the prison and Kenya Police apprehended the eight in a dawn operation.

Mr Towett said the authorities launched a hunt for the remaining six escapees, and asked people with helpful information to submit it at the nearest police stations.

“We urge the public to be careful and report suspects to the police. We will conduct an investigation and arrest them,” he said.

Two of them are facing murder charges while another two are charged with robbery with violence.

READ ALSO  Now Kenya gets Robots to assist in the fight against Covid-19
Related Topics:NewsOnesmus Towett
Up Next