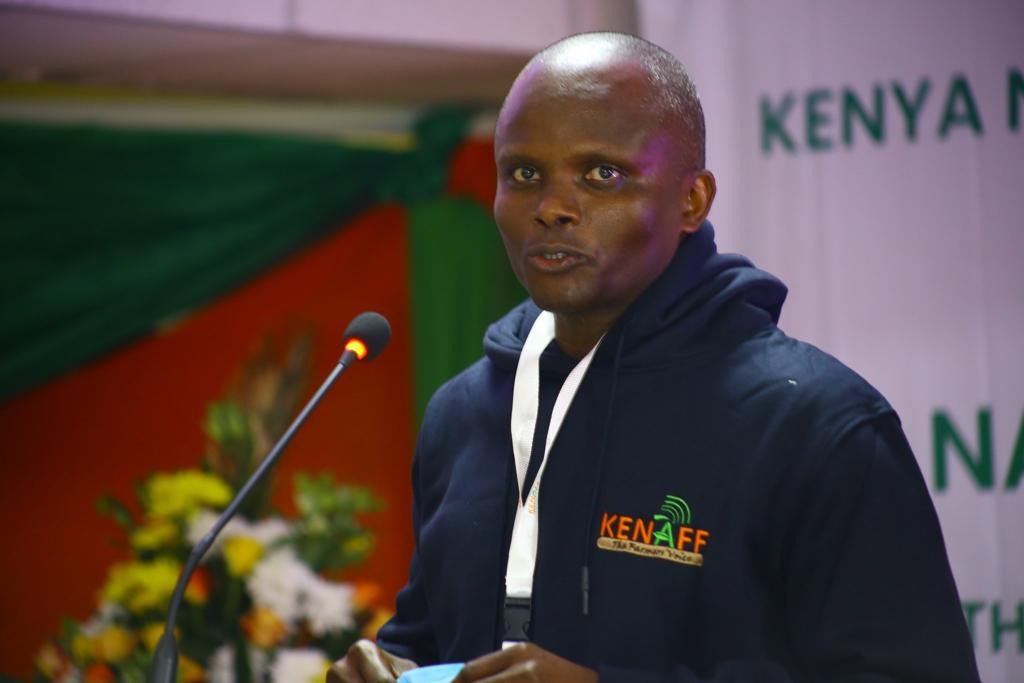 The Kenya National Farmers’ Federation (KENAFF) has today held the National Farmers Forum today to unveil their manifestos which seek to collate views and demands of farmers on measures required to boost the country’s agricultural performance as a driver of both the national economy and for raising incomes among agricultural value chain players into a Farmers’ Manifesto and present it to the political parties in the run-up to the General Election.

Farmers have stated issues affecting them including climate change, poor infrastructure, and high cost of inputs, and want to engage with the major political parties on how they will improve the lives of farmers if they form the next government.

The federation will be meeting with representatives of various parties from the ward to the county and national level to ensure their demands are met after the August 9 elections.

Dr. Daniel M. M’Mailutha, KENAFF Chief Executive Officer, said that KENAFF as a body they will live on its core mandate of representing and also articulating the interest of the farmers of Kenya as the farmers’ voice.

“KENAFF shall always support all government agenda while holding it accountable with a bearing on enhancing farmers’ income and improving their livelihood,” Dr. M’Mailutha said.

“High cost of living ravaging the country will be solvable in the coming future if the government would come in to reprieve the farmers by subsidizing the cost of inputs. Agriculture is the backbone of the economy, Kenyans not only need water to drink but also for irrigation,” he said.