17 presidents among leaders who will attend Ruto’s inauguration 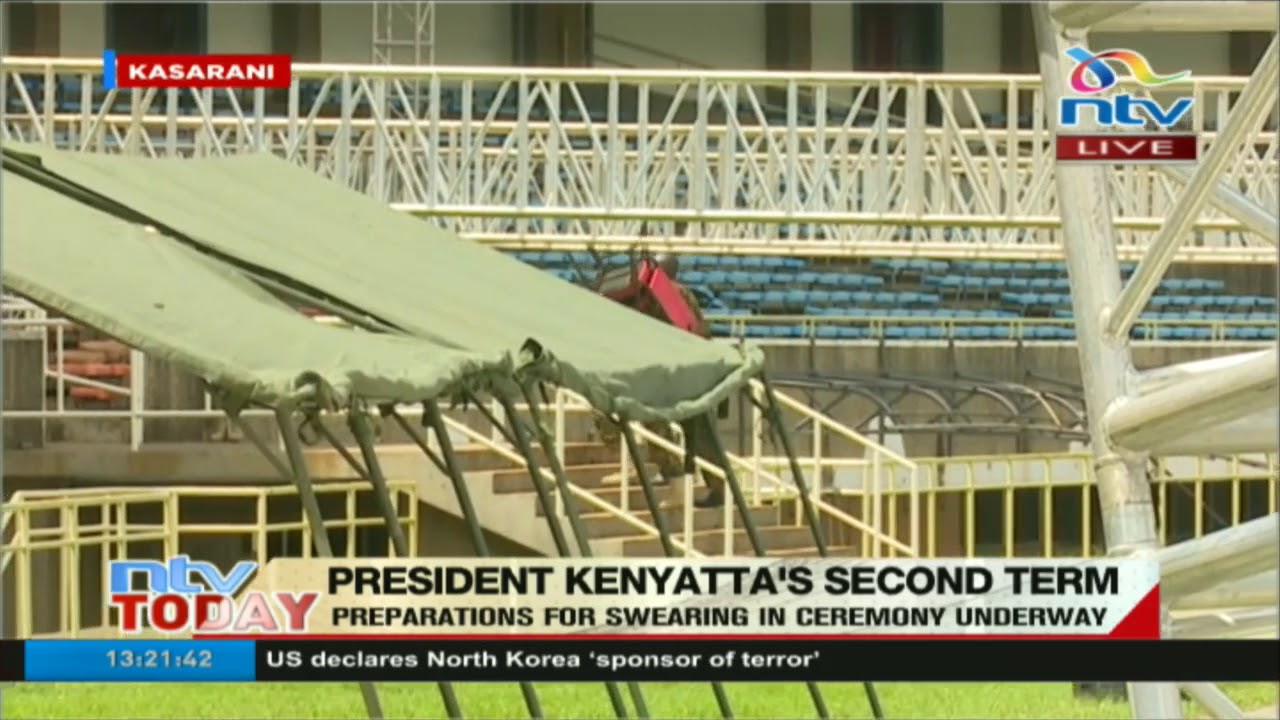 In addition, there are seven international organizations, nine special envoys, and one past president.

All of the East African Community’s presidents are scheduled to attend the swearing-in ceremony on Tuesday at Kasarani Stadium, according to a list reviewed by local media.

The delegation of the White House that would be present for William Ruto’s inauguration was announced by President Joe R. Biden on Saturday.

US Trade Representative Katherine Tai will serve as the team’s leader. The Ministry of Foreign Affairs is already undertaking protocol preparations to handle the guests, according to Interior Principal Secretary Karanja Kibicho, who is also a member of the Assumption of Office of the President Committee.

Kibicho stated his delight with the steps taken to direct the ceremony and added that 2,500 VIPs are also anticipated to grace the event.

Kenyans wishing to participate were advised by Kibicho to get at the Kasarani stadium by 7 am. In some areas of the stadium, merchandisers and food sellers will also be allowed to operate.

President Uhuru Kenyatta’s attendance at the occasion is uncertain.

READ ALSO  Woman missing for over one week found dead in her house
Related Topics:NewsSwearing-in-Ceremony
Up Next