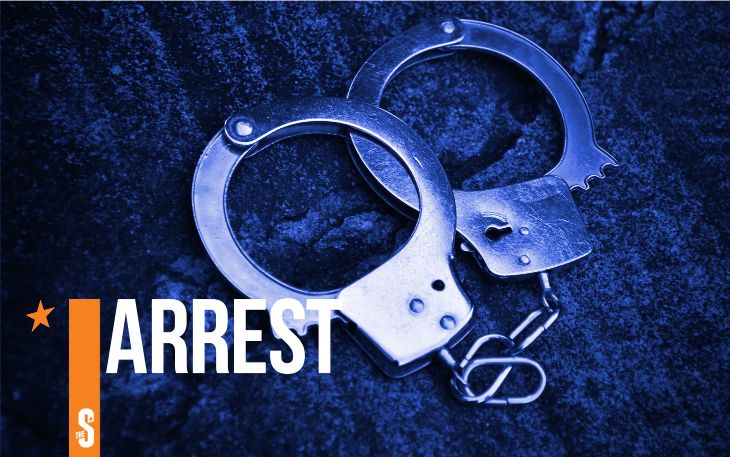 Police in Nigeria detained a 17-year-old kid for having more than 10 pregnancies.

According to a Nigerian news agency, PUNCH, the Rivers State Police Command in Nigeria uncovered and shut down the operation of a baby factory in Obio/Akpor and Ikwerre local government areas of the state.

Ten pregnant girls have been rescued, and four individuals have been detained in connection with the illegal operation.

The youngster and 29-year-old Chigozie Ogbonna were allegedly recruited by this organization, which established a factory to breed kids for profit, according to the police.

“The leader of the syndicate, Peace Alikoi who is 40 years old, would then take care of the children and pay the mothers N500,000 (KES 138,406). Some babies were also sold. The police have also arrested 30-year-old Favor Bright in connection with the operation,” Punch reported.

The Igwuruta and Omagwa villages’ two homes, where the victims were confined, were raided by the police after they received a tip about the operation.

The majority of the victims—who were pregnant—were saved, and they were then taken into custody for additional inquiry.

The police have also found a Honda Pilot Jeep from the leader of the syndicate.

READ ALSO  Determined Migori orphan reports to form one with an empty box
Related Topics:News
Up Next