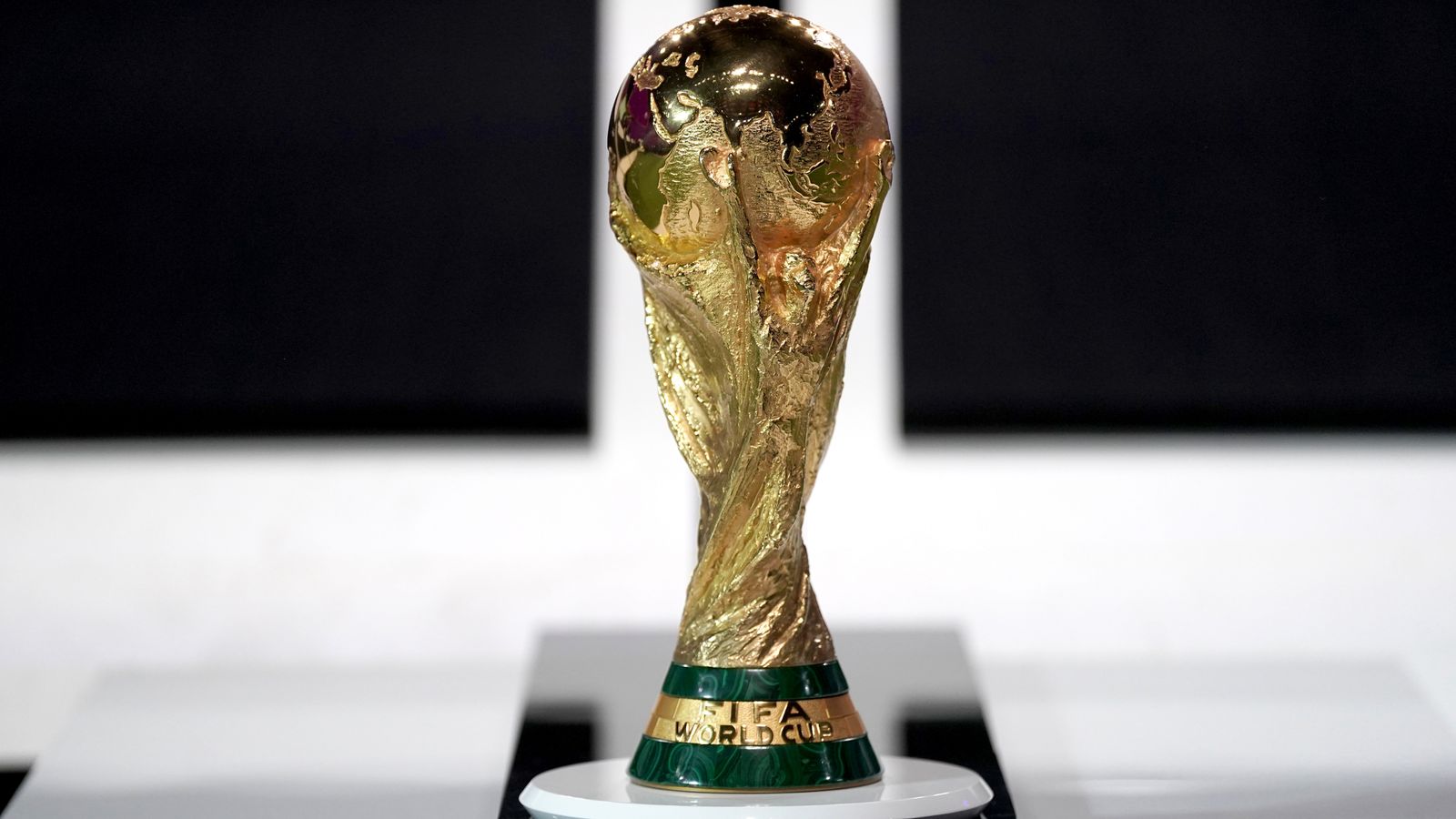 Michel Platini, a former president of UEFA and a national hero of France, has admitted that the 1998 World Cup draw was rigged.

Platini, who is presently on trial with former FIFA President Sepp Blatter, has confessed that there was a plan to delay the match between hosts France and tournament favorites Brazil until the championship game.

When he was playing, Platini was an extremely gifted player. After his achievements in 1983, 1984, and 1985, he is one of the few players who have won the Ballon d’Or at least three times. He coached the French national team as its head coach from 1988 until 1992 after he retired.

Platini allegedly claimed that the 1998 World Cup was manipulated, according to The Sun. When the draw took place at the Stade Velodrome in Marseilles, he served as co-president of the World Cup organizing committee. 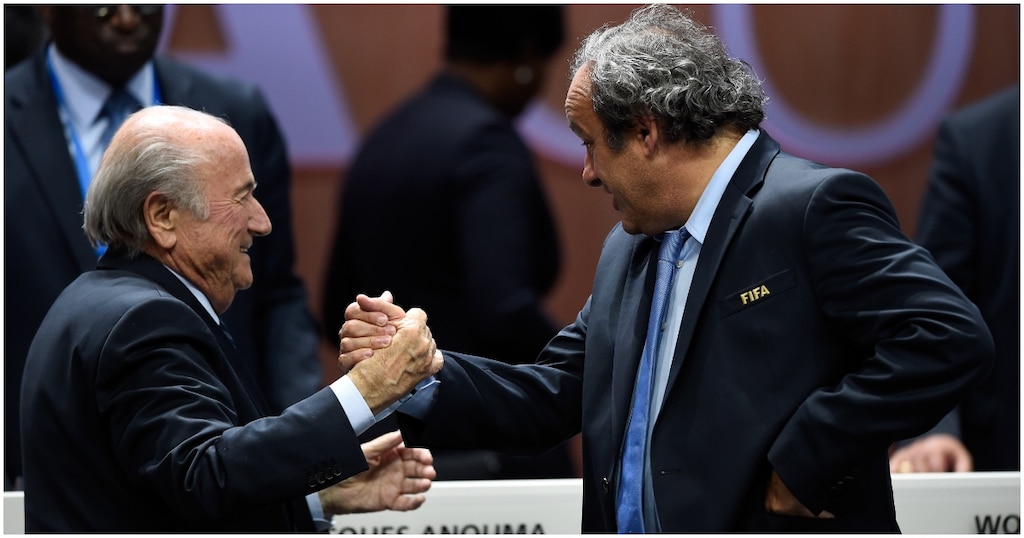 “When we organised the calendar, we did a little trickery. If we finished first in the group and Brazil finished first, we could not meet before the final. We did not work until we were bored for six years to organise the World Cup, not to do some little shenanigans.”

“When you are at home, you want to be able to enjoy things. Do you think the others do not do it for their World Cups? France against Brazil in the final, that was the dream of everyone.”

READ ALSO  A beginner’s complete guide to jogging in Nairobi

Several corruption-related legal battles are now being fought by Platini and Blatter. According to reports, Blatter gave the former UEFA president a ‘disloyal payment’  of almost $1.35 million.

Platini insists that the accusations were made against him to prevent him from being elected president of FIFA.