Agnes Gathaiya, the CEO of Integrated Payment Services once quit a job to be a stay-at-home mother. The lull in her career did not slow down her career trajectory.

She says that she has never had to think about how she rose to the top. She did not map out her career path consciously. Her leadership roles at Deloitte Consulting, SAP and Safaricom came almost organically as a result of opportunities and risks.

“And when I speak to young women on leadership and they ask me how I got here as a woman, I find it strange because I never quite had to think of myself as a woman in a workplace,” she told JACKSON BIKO

So gender was never a question for you?

Not entirely, I just wasn’t conscious of it. But when I recently sat down to think of my life’s journey, I could actually circle off specific things that would never have happened to my colleagues who were male or decisions that I’ve taken that have not necessarily stagnated me but have taken me in a different direction. I think it’s important that you make sure your trajectory remains true to what it is you want and you keep moving at the same speed as you want to move while still incorporating the different seasons in your life that you must have as a woman.

What’s your story, what season is this you are in?

For the last 10 years I have been on the motherhood season. At some point when I was at SAP, which remains one of the most exciting and vibrant jobs I have had, I woke up one day and said ‘this is not working for my child.’ I lived on a plane and I’m a single mum. To the shock of my bosses and everybody, I walked in that day and resigned. I resigned knowing that I was going to sit at home for six months and do nothing but take care of my child; wake up with her, have breakfast with her, take her to school, go back home, read a newspaper, wait for her to come back from school at 1.30pm or pick her, come back home and nap. It was fantastic.

I had never gotten to nap in the afternoon in my career (laughs). So did the break stop or slow my career trajectory? No, it didn’t.

Have you been a decent mother since?

What makes you a good mother?

We have a dual relationship with my daughter. About 90 percent of the time we are friends; we laugh, she calls me every day as soon as she gets home whether I’m in the office or not. She tells me about her day from beginning to the end. She is 10 years old.

The other 10 percent, I’m actually a mum and I’m very hard on her. And because it’s just the two of us, we have a good understanding of what our roles are in this life. She understands her roles and responsibilities and she holds me accountable if I don’t meet mine.

(Laughs) I know. You know everybody says that.

Do you see yourself in her?

A lot! She is very structured, inherently, like me. My biggest fear is that when things get unstructured as they often will in life, she might not know how to handle that.

How much of the father do you see in her?

(Pause) She is musical which I’m not. She loves music, her school has a fantastic music programme that encourages children to pick an orchestra instrument and learn it for about six to seven years. She plays a trumpet.

What has happened in your life this year that you found very unreal?

One day I walked into my house and decided that I was going to sell my sofas that I bought last year. The moment they arrived, I hated them and they have irritated me since. So I called the gentleman who sold them and he asked me to take photos of them and the next day they were gone. Now I don’t have sofas in my house. We sit at our dining table. I check my daughter’s homework, sign her school diary and eat dinner from there. (Chuckles)

If motherhood was suddenly taken away from you, what percentage of yourself would be left?

Probably 25 percent. (Laughs) My friends keep telling me I need a man.

Like I said I’m in this season of motherhood now and my daughter is important. She needs to not just perceive but completely feel in every fibre of her being that she is everything. I think it’s important for her stability and her foundation. When she leaves for high school, in another five years, my next season will start at which point I will retire from work.

What are you going to do when you retire?

We bought some land in Nanyuki…

(Laughs) My plan is actually to move to Nanyuki. We’ve already started fencing, digging a borehole and in five years I want to have a house up. We will have a farm. I’m a farm girl. I grew up in a farm in 21-acre farm in Karen.

I bet you had a river running through it?

We actually had a river. (Laughs) We had cows, pigs and lots of chicken. We planted potatoes, yams, kale etc. I used to wake up at 4am to weigh all the milk that was coming in, package it for different customers, put it in the car and then go shower and get ready for school.

When we would come back from school in the evening, we’d go to the farm and identify big potatoes, peel them and make chips. That was our after-school snack before doing our homework. They were the best French fries you have ever tasted (Laughs). Therefore, I want to retire like that; fill my days with farming. I’ll also apply for a job at the county, that will be my giveback.

What animal spirit are you?

I’m a cheetah; it’s graceful and wise. A cheetah will never expend unnecessary energy. It’s either 100 percent sure of the chase or it will not start the chase. (Laughs).

What character do you most detest in others?

Is there one person that you’d like to have dinner with, and what would you ask them?

Andrea Bocelli. His soul is musical! I mean, every pore in him is alive. I would think his life would have been a little more challenging than the rest of us, and yet he exudes joy in everything he does. Whenever I’m having a moment, rough or wherever, I put his music loud, and my soul rests. I would also love to have dinner with him and his wife. He has the most beautiful woman for a wife. I would love to know about her journey.

The bigger fear in life?

To pass on before my daughter.

What don’t people know about you?

RELIEF: Kenyans in diaspora be issued with new generation passports in their countries of residence-UHURU 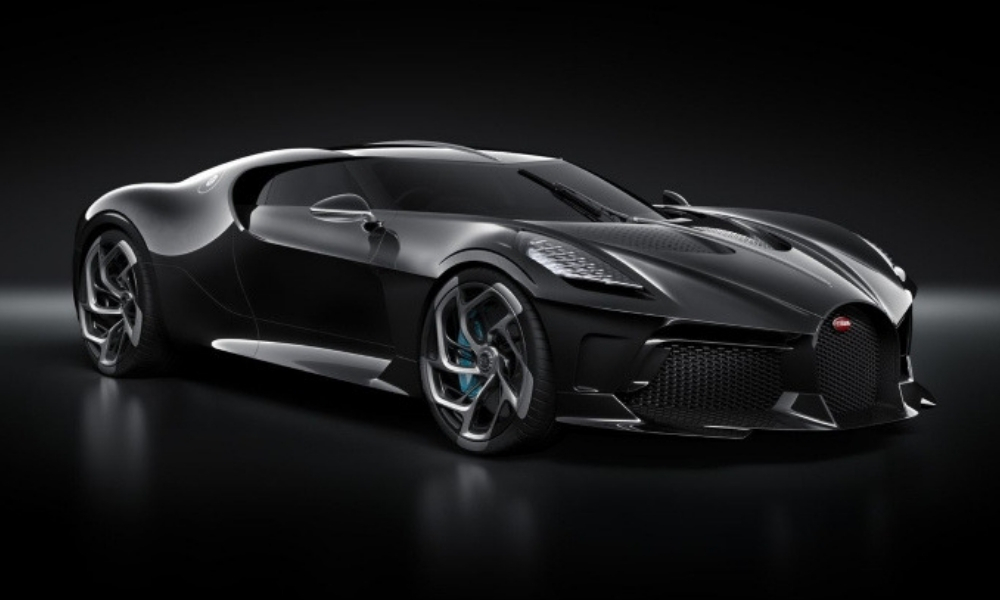