An opinion piece written by BBC Africa Business Editor Larry Madowo criticising the western media on how they choose to cover Africa has sparked varied reactions from the online community.

Mr Madowo’s piece titled “Africa is doing just fine – it’s the coverage by Western media that is behind the times,” bashed the west for always portraying Africa as a continent plagued with war, famine and other calamities.

He touched on some of the positives including having one of the fastest internet connectivity, technology like mobile money transactions, and ban on plastics among other things.

“It is easy to caricature Africa and define it narrowly using its wars, famine, and disease, but that is lazy and misguided. Nobody reduces the whole of Europe to just homelessness, racism, and massive inequality so why should Africa be so easily dismissed?” read part of his article.

He added: “There is an entire generation of African innovators, doers and trailblazers tackling some of the world’s most intractable challenges using homegrown solutions.”

His views irked some people online including members of the press in the west who felt that his comments were offensive and not fair.

READ ALSO:   Mercy Masika calls out on Gospel artistes who have derailed the quality of gospel music

Daniel Knowles from the Economist wrote, “Expected much better of Larry than this regurgitated panglossian rubbish. Rwanda has more female parliamentarians than anywhere else, but also they don’t matter at all, because it has one dictator (a man) who murders anyone who disagrees.”

Which Larry quickly responded saying, “And here we see a journalist with The Economist whitesplaining Africa to an African.”

Author Ben Coates commented, “C’mon Larry, this is a beneath a BBC journalist. People should be entitled to politely disagree with stuff you write without you responding by bringing up their race. Seriously, what would you say if Economist rejected your critique of an article on grounds that you’re African?”

Mr Madowo gave his rejoinder, “English is my third language so forgive me if I’m wrong but is ‘regurgitated panglossian rubbish’ politely disagreeing?”

Kenyans on Twitter were also not left behind as they rallied behind the former NTV News anchor.

“Truth be told this is Africa to the world memo well crafted. Nice one,” said @Mawiralau.

“Why does it become an issue when African writers tell African stories the African way?” asked @realnyangah.

“Tell them the truth Larry, in fact respond to them in dholuo. Ok wasech,” wrote @nyamai_jobic.

“This is what happens when we control the narrative. Let us tell our story. The ignorant West is and will always be the thorn in our flesh. Even our governance issues are brought about by their selfish interests. Thank you for this,” commented Sauti Sol group member Bien Aime.

Post Views: 207
Spread the love by sharing this post with family and friends
Related Topics:Kenyan celebritiesLarry Madowo
Up Next

Man in court for sodomising his 3-year-old son

The International Schools Database 2020, has ranked Kenya’s cluster of schools as the most expensive in Africa.

According to the report, the most expensive international schools in Kenya charge an average of Ksh 3,245,932 in school fees per year.

Kenya has a well-established private, international schools sector serving both expatriates and local elites, with schools clustered around Nairobi, Mombasa, Nakuru and Kisumu.

The vast majority teach in English and offer a British curriculum but International Baccalaureate (IB) programmes are increasingly popular. 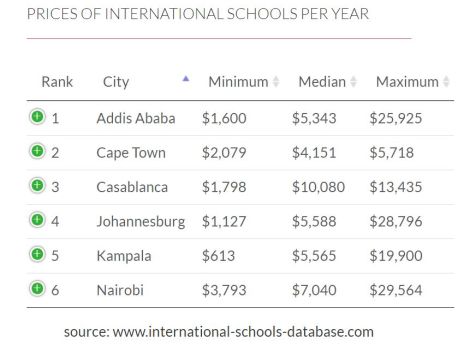 There are six IB World Schools in Kenya, all of which are authorized to offer the International Baccalaureate Diploma.

Three IB programs are offered by Aga Khan Academy schools in Nairobi and Mombasa, while Braeburn Garden Estate School, which is part of the home-grown Braeburn education group, offers the IB Diploma alongside A-levels.

The Braeburn group runs seven schools in Kenya of which four are based in and around Nairobi, with the others are in Mombasa, Kisumu and Nanyuki. The schools follow the English national curriculum leading to A-levels and IGCSEs and two of them offer weekly boarding.

In late 2017, St Andrews Turi become the talk of social media after its fees structure and menu were leaked to the public.

Year 7 and 8 full board students were recorded as paying Ksh 730,000 in school fees per term.

In the latest International School Fees report 2020, South Africa had the lowest maximum prices for international education in Africa (Ksh 627,798).

Here’s a list of some of the most expensive schools in Kenya. 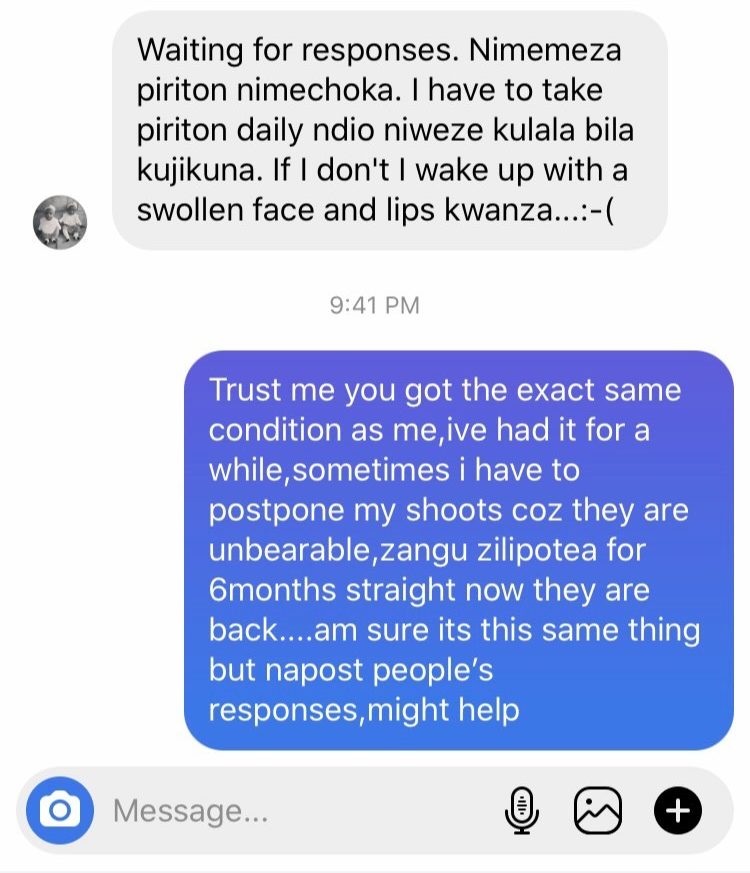 READ ALSO:   Mercy Masika calls out on Gospel artistes who have derailed the quality of gospel music 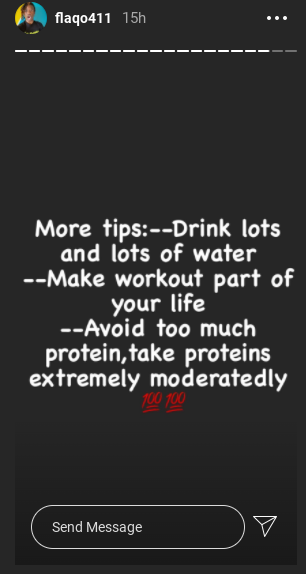