The Garden of Joy is an all-inclusive community development located at the heart of Machakos County, off Kangundo road, approximately 58 KM from the CBD, 1.3km off the tarmac, 7 minutes drive from Koma Town and 45km from JKIA.  Nested in the middle of magnificent sceneries, Garden of Joy is surrounded by breathtaking views of Lukenya Hills, Mua Hills and Koma Hill.

This homely ambience stirs a relaxed, friendly, joyful feeling, great for a comfortable and convenient lifestyle. Garden of Joy is the finest family friendly development.It comprises of both residential and commercial properties. This is a secure gated community that is already fully fenced. We shall ensure the internal murrum roads are fully done, the project will be made suitable for immediate settlement with house designs, water and electricity on ground.

The residential 1/8 acre plots consist of plots arranged in Zones which offer smaller, convenient and organized communities within the larger garden of Joy Community.  This is an organized project that will enable the families to interact easily and also have a splendid, urbane and stylish community set up.

The Garden Of Joy comes with: 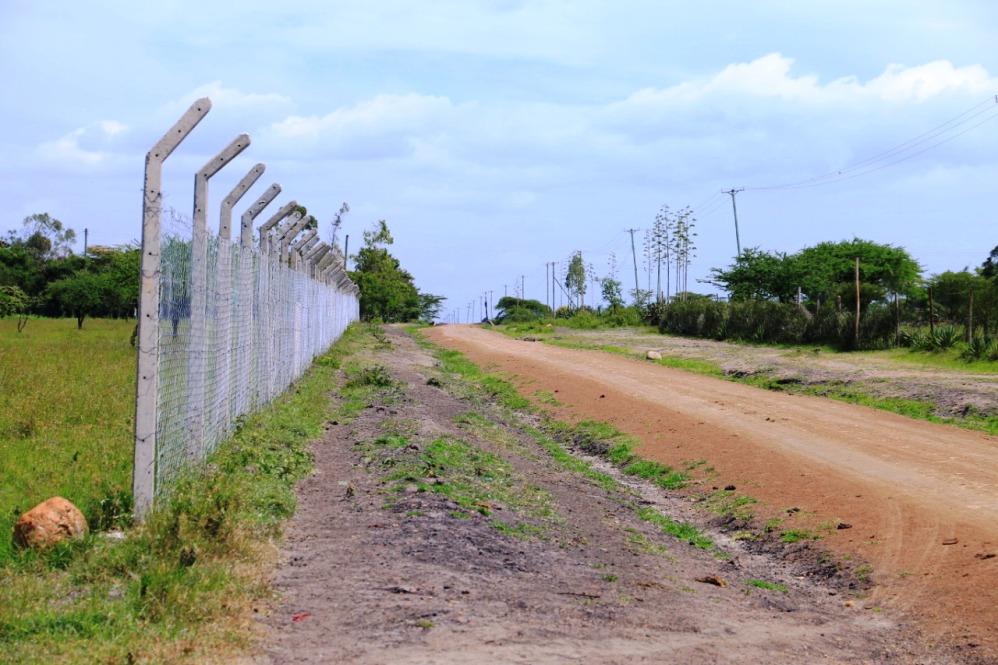 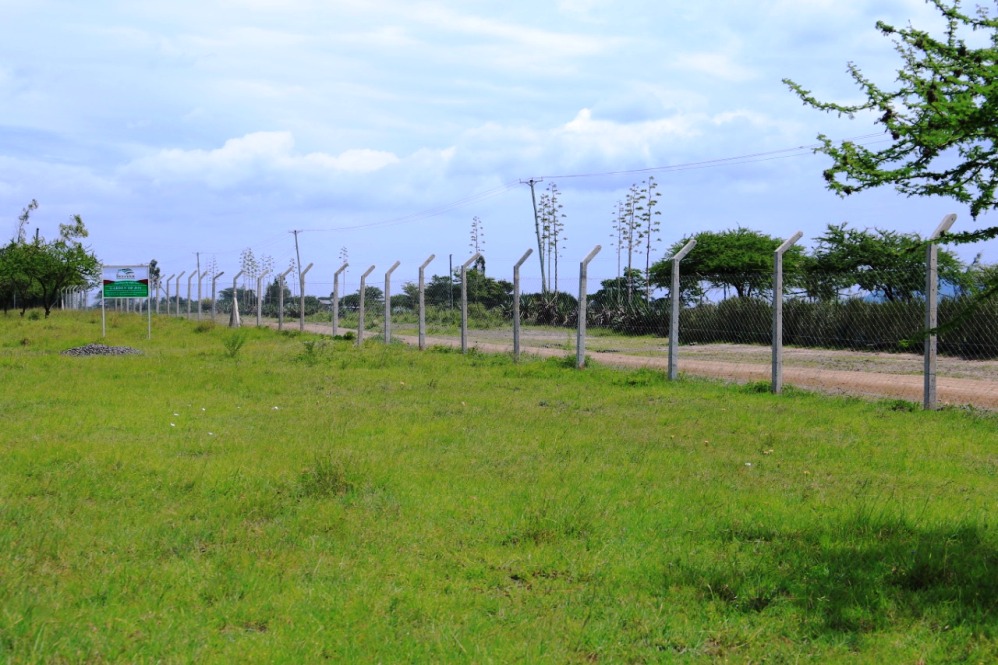 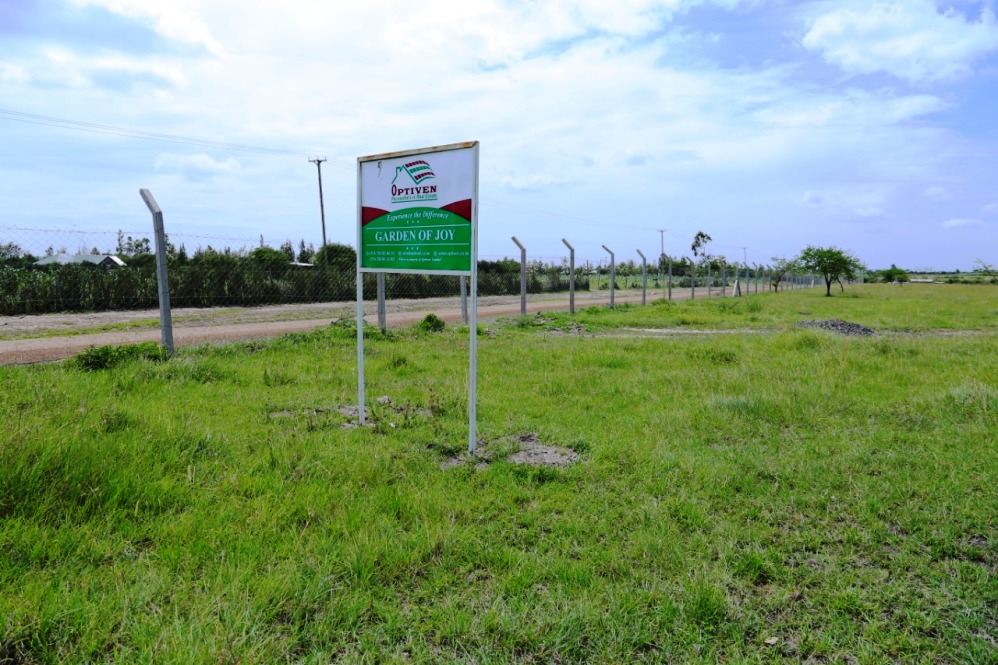 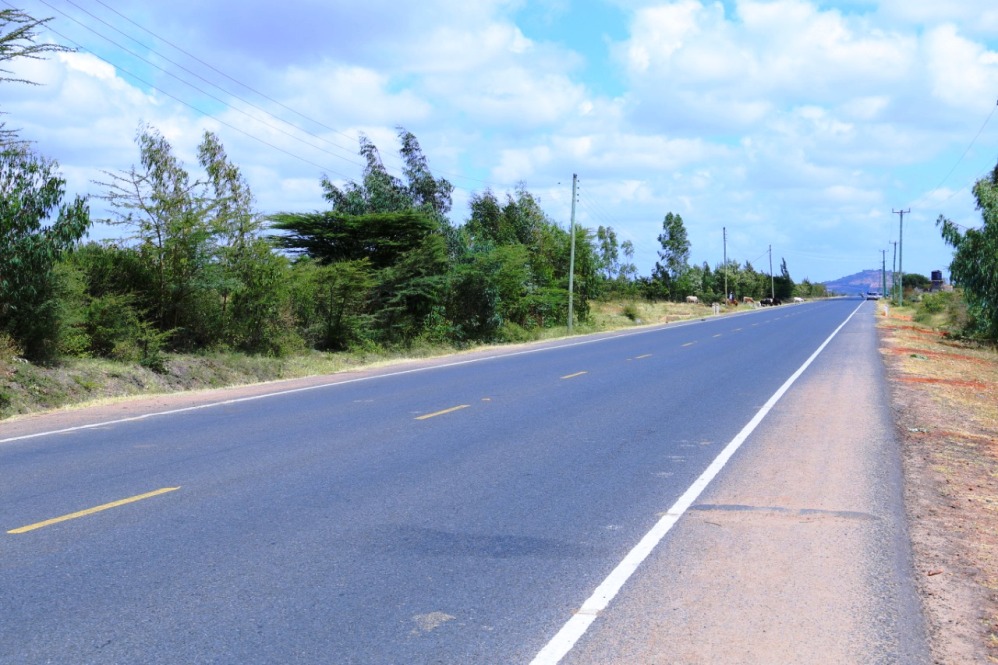 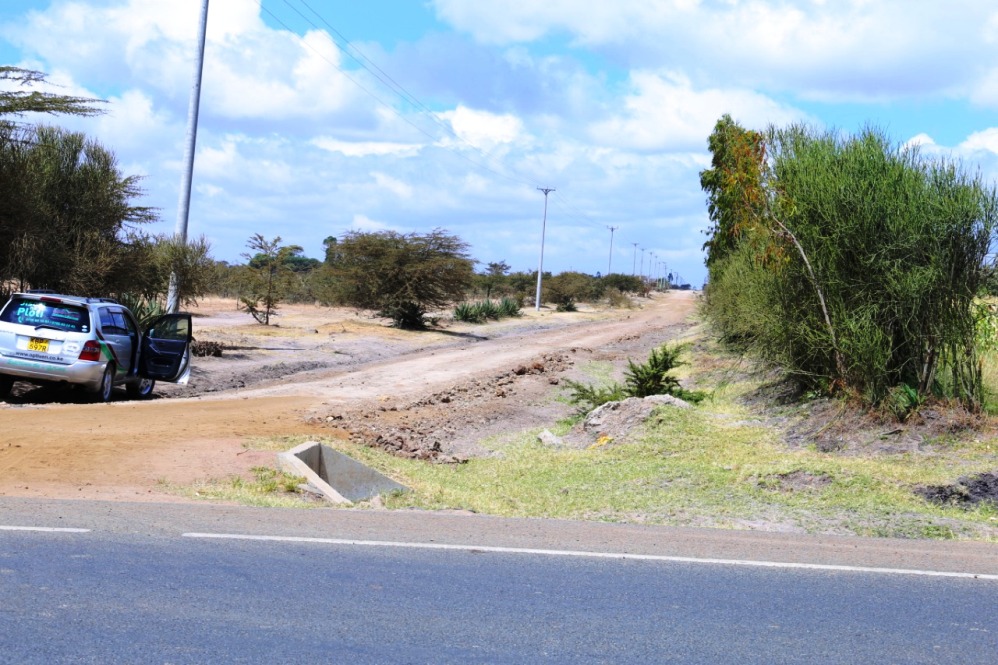 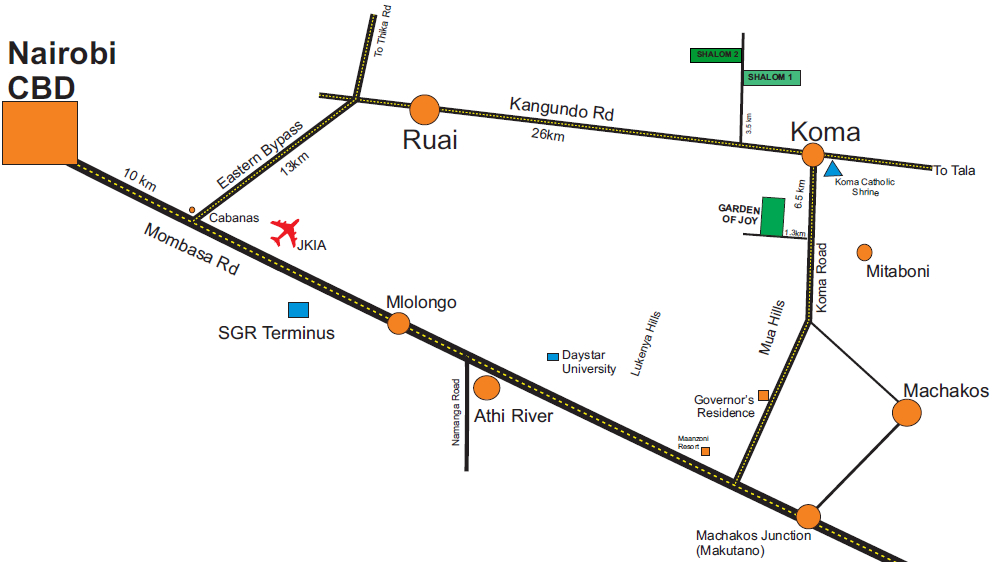 Joey: I starved myself to maintain that great image on TV

According to a June 2020 study by Flone Initiative, women make up 10 per cent of the work force in the public transport industry in the country, 85 per cent of them being matatu conductors in Nairobi; it is no longer a male-dominated job. However,

“I used to ride the so-called nganyas to school every day, and being that I am a social and open-minded person, I would interact with the accomodating personnel and with time, I deeply fell in love with the unique culture that is the Kenyan matatu industry,” she tells PD Wikendi. A daughter of Italian parents who met and got married in Kenya, Lucia is thankful to have been born and bred in this country with an atypical public transport sector, which would become her biggest passion.

After completing high school, she joined Montessori College in Nairobi to pursue teaching, a course she did not complete, as what she desired was to work as a tout. However, she would again proceed to pursue a certificate in pharmacy, which is her mother’s profession. In 2015, Lucia ditched her pharmacy career and decided to follow her heart, becoming a full-time makanga in Kitengela, a route she says she felt comfortable in, being that she was serving people she grew up around.

Lucia recalls how at first, residents of Kitengela, seeing a mzungu on the matatu door calling on passengers to board, were certain it was a prank. “In my first days, people were dumbfounded, wondering if it was a stunt. They even became reluctant to board the vehicle, as they thought that maybe there was a hidden camera somewhere recording the ‘prank’. No one believed a mlami could take this job, but, eventually, they realised it was for real and got used to it,” she recounts.

READ ALSO:   How to stay sound during Covid-19

The venture was fraught with challenges for her; not only was she a woman in a rough man’s world, but also a ‘foreigner’. “Some commuters felt they could get aggressive towards me, for example when disgruntled by what they found to be high fares. Dealing with a rude passenger who does not want to cooperate and respect my hustle is still among my worst moments while in the line of duty. Some passengers like to show that they are allknowing. Again, there were instances where people thought I don’t understand Swahili or sheng, which I speak fluently, so they would throw jabs at me, but I never let it get to me. If you are a strong woman who respects herself and you understand that this is a job like any other, there is no situation that would be too difficult to manoeuvre. Women are many in the industry these days, and people now take it as a normal thing,” adds Lucia, who currently works in Crisis of Wamasaa Sacco.

PANDEMIC STRUGGLE
At the moment, the Covid-19 pandemic, which has really hamstrung their work, is

it is still unusual to meet a woman nganya crewmember. It is even rarer to meet one from a different race. But, the well known Lucia Alessandra Murotto, a Caucasian woman conductor, never saw these as barriers to stop her from following her passion. Walking along Nairobi’s Railways bus terminus, where Kitengela matatus are stationed, you will likely meet the 29-year-old shouting herself hoarse calling for passengers, a job she has now served in for over five years.

Growing up in Kitengela, Kajiado county, Lucia, famously known as Mlami by the area residents owing to her Italian origin, never prayed for something bigger in her future than serving in the matatu industry. Her desire to join the sector grew while she was still in high school, when the single mother of one used to commute daily to school, boarding the renowned decorated matatus of the vibrant route 110 Kitee, and got to interact with the friendly crews.

the biggest issue that, like others in the sector, she’s dealing with on the job. “We are only carrying 60 per cent of the bus capacity, so, hitting the profit target becomes an uphill task. To cope, investors have sadly been forced to send some crewmembers home, and we’ve also had to raise fares so as to at least remain afloat,” she explains.

Challenges aside, what Lucia loves the most about her job is how the crews she works with are humble and understanding. “We live like one big family, sticking by each other through thick and thin. We are always there for one another, be it during funerals, weddings, when one of our colleagues gets a child, even birthdays, we come together and offer support,” she beams.

When not filling matatus with passengers and collecting fares, the last-born in a family of two daughters helps her mum out at her pharmacy in Kisaju. Meanwhile, the nganya culture enthusiasm has rubbed of on her nine-year-old son, who she says knows almost all the Kitengela hot mats by name.

For now, it appears Lucia is in it for the long haul. “I have been dreaming of investing in the matatu industry since I was 16. I would love to take my matatu to Kitengela, Rongai or even Eastleigh, since I have worked on the three routes and I know their ins and outs, ” she concludes.

It was a very electrifying afternoon as we mentored our social media followers on how to build positive and remarkable relationships.

We touched on various life issues including how to laugh with a confident and deliberate abandonment, how to build extraordinarily positive relationships in families, workplaces, with God and in our social lives.

We also spared a cool 30 minutes to point at plot beacons for our customers, showing them how trees at this gated community are flourishing plus showing customers how Optiven has done the drainages.

Oh! We even had great fun crawling through one of the drainage culvert, which easily accommodated Optiven Team Leader as he easily crept to the other end. You can catch up with the Facebook Live here: (https://web.facebook.com/watch/?v=776150606288508&extid=GOZRywQJbqSrzSDM)

You can also catch up with the entire episode on You Tube right here: https://youtu.be/apZ14dvBg_g

What’s more, we prayed and prophesied for more customers to start building their dream homes in this gated community; to live victorious, joyfully and peacefully, in this extraordinary project that is located at the heart on Kitengela in Nairobi Metropolis.

If you want to join this remarkable and amazing project or to refer someone, just get in touch with us today. (Every person who refers someone will be mentioned on our next show)

READ ALSO:   VIDEO: How Kenyans in Diaspora continue being duped and swindled by unscrupulous 'home developers'

Optiven Engineers have now camped at Shekinah Gardens to start the fencing of the entire property (concrete poles & wire mesh). The concrete poles will be painted green as a sign of customer’s prosperity.

What’s more, Optiven has entered into a contract with Weberworks to do the construction of a 15 meters tall water tower that will be holding 40, 000 liters at a go.

This additional Value Additions will allow customers to experience Value for their properties as it was not part of the initial promise, but as an additional token of love to our Shekinah Gardens customers.

In addition, the roads will be spruced up to make this project the very best in Kajiado Township.

The project is located only 1 Mile from Kajiado Town and less than 0.5 m from the Highway

If you want to join the Shekinah family 👪