Nairobi County offices have been plunged into darkness for the third day running after Kenya Power Company disconnected power supply to City Hall and City Hall Annex over a Sh1.2 billion outstanding bill.

The power outage began on Wednesday and has seen county offices rely on a generator to supply power to some section of the offices.

The generator can only supply power to the county assembly, the governor’s wing, leaving most offices in darkness.

This has led to disruption of operations in most of the county offices located in the two buildings with some getting closed while staff and those seeking services forced to use stairs to access offices up to the seventh floor.

“The outage began on Wednesday and we have been forced to use generator to operate. We were told the power blackout was due to unpaid bill,” said a security officer manning one of the entrances to the two buildings.

The power disconnection, he said, has crippled activities in some offices at City Hall and City Hall Annex.

He said City Hall has been unable to service the debt this year due to the delays in passage of the county’s annual budget.

This, therefore, makes the county government unable to pay the bill since the Finance department, as things currently stand, can not make payments since a request for the same can not be approved by the controller of budget (COB) until a budget is passed and uploaded on the Integrated Financial Management Information System (IFMIS).

“We are, however, currently in talks with Kenya power to try and get them restore power supply in order to salvage our operations,” said Mr Mulwa.

“There are already ongoing discussions but Kenya Power has insisted that they need a settlement of about Sh170 million before we can now agree on the way forward on the issue of what is outstanding to each other,” he added.

Mr Mulwa, nonetheless, explained that the bill should be around Sh400 million if Kenya Power agrees to a debt swap as they owe City Hall Sh800 million in unpaid way leaves rates.

Nairobi County Secretary Justus Kathenge confirmed that the power disconnection is as a result of the unpaid bills, but expressed optimism that the situation will be resolved soon.

“The issue is being looked at and it will be resolved soon. There has been an issue also with accessing Ifmis to invoice the payment as we cannot pay them manually. We are also looking into a debt swap as they owe us money and we also owe them some,” said Mr Kathenge.

However, this is not the first time that Kenya Power is disconnecting electricity supply to Nairobi County government buildings or institutions.

The two have been at loggerheads over debt arrears since 2014 with the county government claiming Kenya Power also owes it Sh600 million in way leave and rent arrears.

The first such power disconnection was witnessed in January 2015, when City Hall was plunged into darkness over outstanding power supply debt inherited from the defunct Nairobi City Council.

The county government went to court in 2016 and obtained an order barring utility firm from disconnecting electricity supply to its facilities until the case was heard and determined.

The court order bought some time for the county government but in June 2018, Kenya Power struck again disconnecting electricity supply to City Hall and City Hall Annex for two days forcing operations in the two county buildings to use generators to power its activities.

This was after the county government lost a court battle to stop the State agency from disconnecting power supply to its facilities.

In June 2018, Kenya Power yet again disconnected power to City Hall, City Hall annex, county Level 4 hospitals and county streetlights over the outstanding power bill which stood at Sh748 million at the time.

City Hall had to pay Sh15 million and promise to clear the balance in installments to have electricity reconnected.

Post Views: 151
Spread the love by sharing this post with family and friends
Related Topics:Nairobi City Hall
Up Next

How dinner with Joe Biden changed my life

Joe Biden is the 46th president-elect of the US 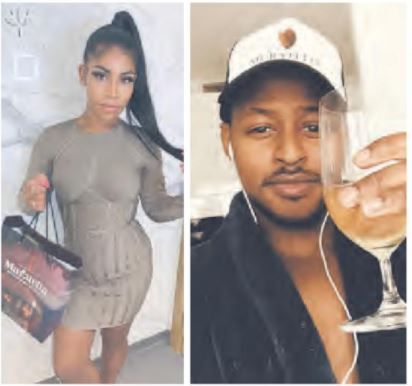 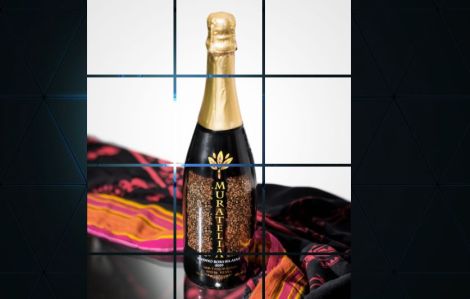 The US government has issued a travel advisory to Kenya, citing an increased risk of contracting Covid-19, this despite the country being among those leading globally with the virus infections.

The Centers for Disease Control (CDC) in an updated health notice on Wednesday warned American citizens against travelling to Kenya, Uganda, Tanzania and Burundi.

CDC placed the four nations under Level 4 Alert, meaning there is a very high level of Covid-19 and all non-essential travel should be avoided.

“Travelers should avoid all travel to Kenya. Travel may increase your chance of getting and spreading Covid-19,” said CDC in a notice.

If one must travel to these countries, they must strictly adhere to the health protocols on Covid-19 including wearing masks and keeping six feet distance from other people, CDC added.

“Travel may increase your chance of getting and spreading Covid-19,” stated the US health institute on its website.

“During travel, wear a mask, stay at least six feet from people who are not traveling with you, wash your hands often or use hand sanitizer, and watch your health for signs of illness.”

CDC further urged American travellers to get tested for Covid-19 one to three days before travel and only leave the country after receiving the results.

Those returning to the US must also undergo testing one to three days earlier and adhere to all Covid-19 regulations.

According to the CDC, a Level 3 Travel Health Notice is the highest risk level and means citizens should strive to avoid all non-essential travel.

The warnings come as US reported its highest number of Covid-19 deaths in a single day on Wednesday with 3,157 new fatalities and more than 273,799 people having died due to the virus and more than 13.9 million infected, according to data from Johns Hopkins University.

On Thursday, Kenya registered the highest recoveries on a single day after 11,324 patients were discharged in 24 hours bringing the total number of recoveries to 67,788 since April 1.

Similarly, 1,253 patients tested positive after 10,170 samples were analyzed in the same period.

The Covid-19 death toll also rose to 1,500 after 16 more patients succumbed to the disease.