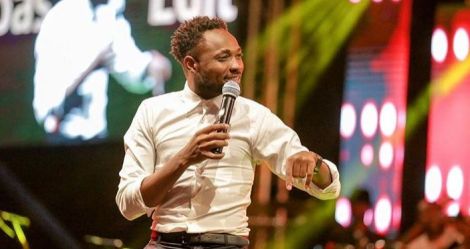 Post Views: 735
Spread the love by sharing this post with family and friends
Related Topics:
Up Next

In a tweet, KQ announced the move and topped it up with an offer to passengers who book their flights before December 10 that they will enjoy discounted prices.

Welcome back to the Big Apple! Today we resume our service between Nairobi and New York, and we can’t wait to welcome you on board. Book your ticket via https://t.co/hitS3Whxtp before December 10th to enjoy discounted rates ✈️🌎 *Disclaimer – video from our pre-COVID archives pic.twitter.com/1kET4h0kRK

“Welcome back to the Big Apple! Today we resume our service between Nairobi and New York, and we can’t wait to welcome you on board,” the airline said.

The national carrier last operated the passenger flights using the Nairobi-New York route in April after disruptions caused by the Covid-19 pandemic.

KQ resumed international flights in August after suspending all its operations in March following the government’s directives after the firsts case of Covid-19 was confirmed in Kenya.

On Saturday, October 31, KQ announced that it had postponed New York flights’ resumption.

Through a notice, the airline said the decision to postpone the flights was informed by the increased cancellation of flight bookings to New York.

“We regret to announce that due to increased cancellations of flight bookings to New York City, we have pushed back the resumption of our service to this destination to November 29. We sincerely apologise for the inconvenience caused,” read the statement then.

Kenya Airways inaugurated direct flights to the US in October 2018, cutting the journey to the US by 15 hours and by October 2019 KQ had flown at least 105,084 passengers after completing 594 flights to and from New York.