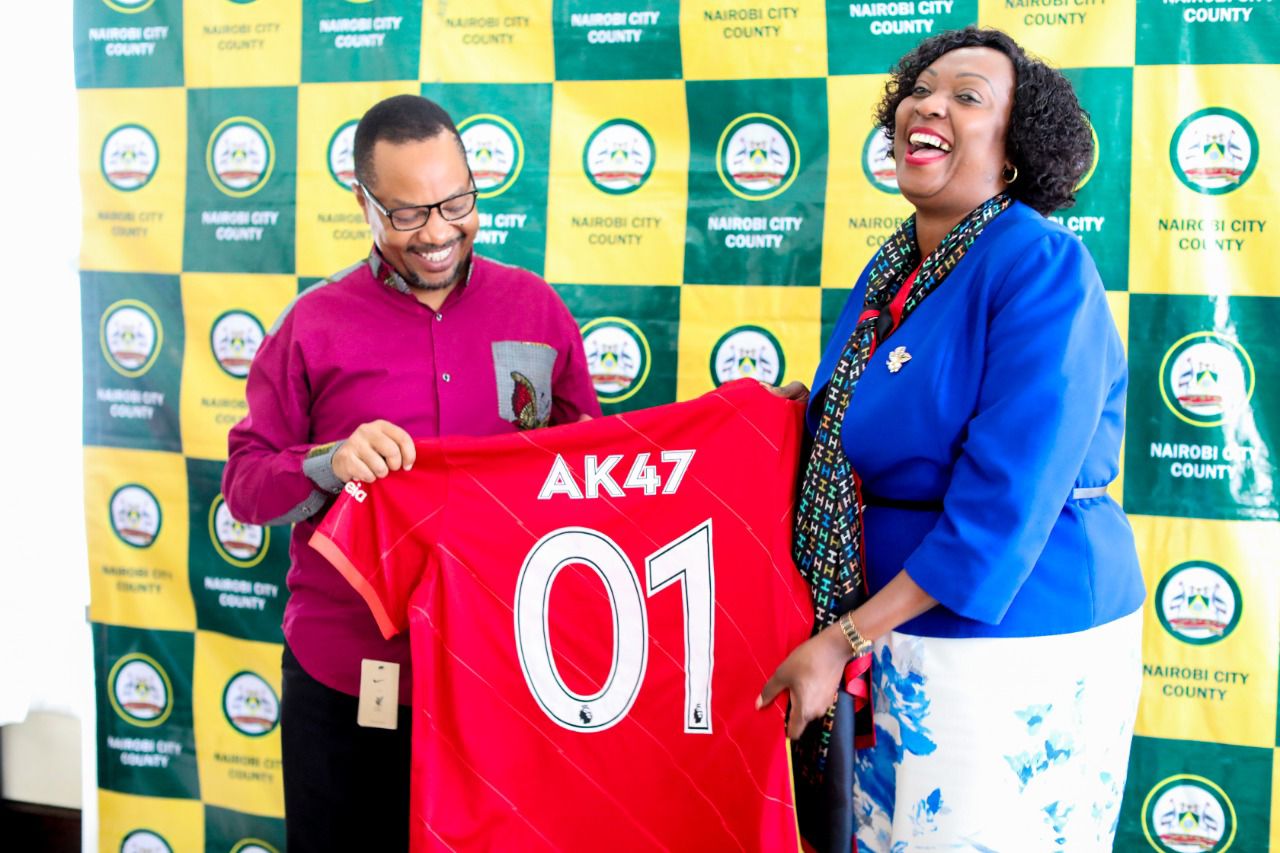 All is set for this year’s Standard Chartered Nairobi Marathon with at least 25,000 people being targeted to take part in the international event.

The Nairobi City Government will once again be one of the main sponsors of the annual event that attracts runners from all over the world.

Nairobi Governor Ann Kananu will lead all county staff to the event.

She encouraged Nairobi residents to register and participate in the marathon which is primarily aimed at sponsoring charity work.

Speaking at City Hall during a meeting with the Standard Chartered Nairobi Marathon local organizing committee, Kananu announced that her administration is looking to increase its sponsorship in the future.

“I will take part in this year’s edition. I would like Nairobi residents and Kenyans at large to register and support this worthy cause. I struggled last time but this year I will ensure I’m fully fit and prepared for the marathon,” she stated.

The marathon will take place on October 30. 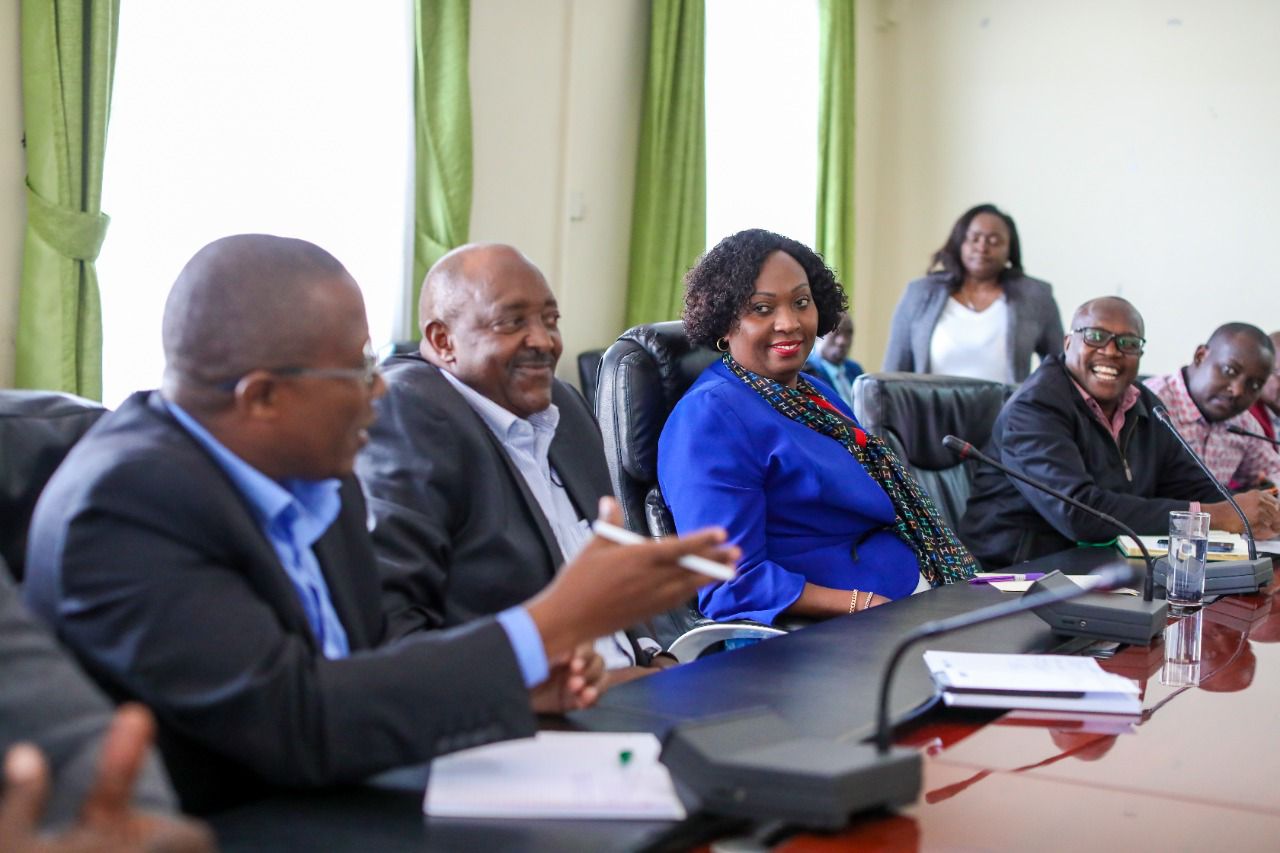 Governor Ann Kananu during the meeting with standard chartered marathon officials led by its chairman Peter Gitau at county offices on June 3, 2022. All is set for this year’s marathon where at least 25,000 people are being targeted to participate. The Governor has also promised to launch a weekly Governor’s race every Friday ahead of the marathon

The launch of the event will happen on June 25, at the Arboretum.

Kananu has also promised that she will soon launch a weekly Governor’s race every Friday ahead of the marathon.

“I invite all Nairobi County staff to take part to keep fit and be ready for the marathon,” she said.

The local organizing committee chairman Peter Gitau said this year’s event will attract 25,000 participants with 15,000 set for the physical run while 10,000 others will take part in the virtual event at their place of choice.

“We are going to have the biggest ever event this year with at least 10,000 Kenyans taking part in the marathon in whichever location they are if they register for the marathon through our official channels including the website,” added Gitau.

Since its first edition in 2003, the Standard Chartered Nairobi Marathon has grown tremendously and has earned recognition from World Athletics and the Association of International Marathons and Distance Races (AMS).

Having attracted over 250,000 participants across its 17 editions, it is currently the largest single-day sporting event in Kenya.

In attendance at the meeting were chief of staff Paul Mutunga, and Environment county executive committee member Larry Wambua among others.