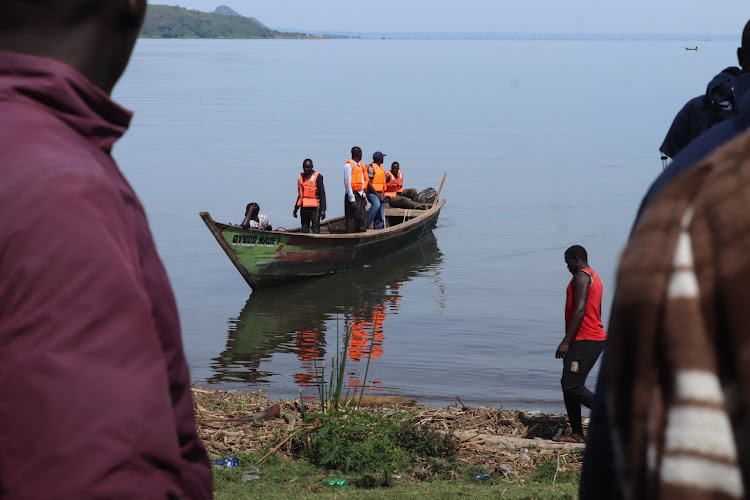 The bodies of three kids who drowned at the Mulokoba Waterfront in Budalangi, Busia County, are still being sought after.

The event occurred while the deceased were taking a boat ride on December 31, 2022 (New Year’s Eve).

The victims, who were University of Nairobi students, were claimed to be in their sixth, third, and first years at the school, according to the police.

According to Isaiah Mose, sub-county police commander, the deceased were among a group of seven students out for an enjoyable boat ride.

He stated that following the evening incident, the remainder were saved. The three people’s bodies have not yet been found.

After it became dark and the practice was abandoned late on Saturday night, according to Mose, search teams.

According to Mose, the exercise was called off late Saturday night after darkness descended, and the operation was postponed till today (Sunday) because of the darkness.

Just a week prior, two of their relatives were involved in a tragic boat accident at Mageta Island’s Sika Beach.

Dedan Omondi Damai, 22, and Wycliffe Onyango Damai, 21, who died in the accident, were blood brothers, and they had been fishing at the beach prior to their tragic demise.

A few minutes after casting their nets and setting off for the coast, their boats capsized due to the lake’s heavy waves, according to beach chairman Julius Odemba.

On Christmas Day in Mombasa, two persons perished in a similar event after their boat capsized at the well-known Pirates Beach.