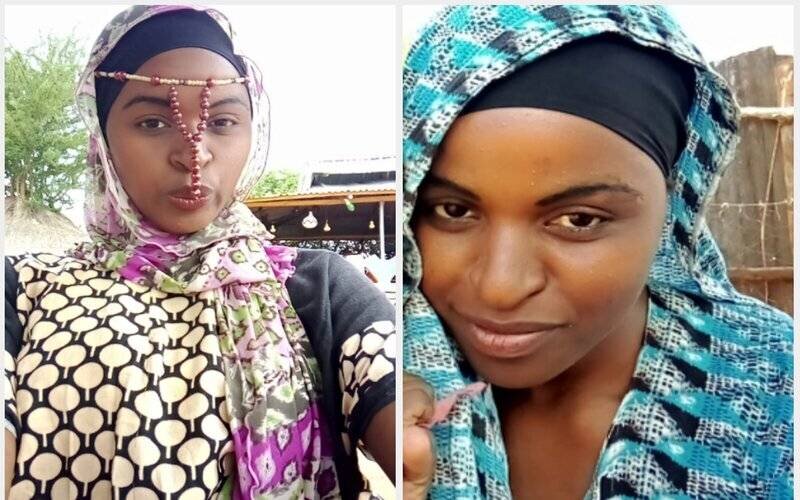 Joyce Mwende Ngui, who was on Tuesday night allegedly killed by her boyfriend in Kitui, was an immensely gifted cook, whose skills were appreciated by many within Mwingi Central.

Mwende, 30, was allegedly shot and killed by a prison warden said to be her lover.

It remains unclear what made the suspect, David Nduati Kimani, an officer at the Waita GK Prison, to commit the act.

The incident occurred at the suspect’s wardens’ quarters house.

Multiple interviews with people who were familiar with Mwende, revealed she worked as a cook at Talent Resort Hotel in Waita Market, Mwingi Central.

“She prepared one of the best pilau meals I have ever eaten,” one of the hotel patrons told The Standard.

Another informant said Kimani met and fell in love with Mwende at the Talent Resort Hotel.

“He (Kimani) often joined us for meals, and would, on multiple occasions, be seen talking heartily with Mwende,” said the source, who sought anonymity.

“After several trips to the hotel, which birthed fondness between Kimani and Mwende, we learnt that the suspect asked Mwende to move into his house at the wardens’ quarters.  The mother-of-two agreed, taking the children with her,” said the source.

The owner of Talent Resort Hotel, Caxton Mutambuki, told The Standard that his deceased employee was affable.

“Mwende was not only a great cook, but also warm and hospitable,” added the hotel proprietor.

Mutambuki said Mwende had, not long ago, converted to Islam from Christianity.

The bodies of Mwende and that of her son were moved to Mwingi Level Four Hospital, awaiting autopsy.

A police report filed at the Mwingi Police Station under the OB Number 48/18/05/2021 said Kimani fatally shot the mother and child, who were living with him at the wardens’ quarters.

Mwende had just returned from visiting her parents, when she, alongside her son, were confronted by Kimani over reasons yet to ascertained.

Police said Kimani fired at least six bullets, which killed the two on the spot.

The warden’s G3 rifle, which had 11 rounds of ammunition, was confiscated.

“The motive of the killing is yet to be known,” said the police statement.

Upon checking whether Kimani was at his workstation – Watch Tower Number Two at the Waita GK Prison –, Mukala discovered the suspect was nowhere to be found.

“He (Kimani) had reported at the Watch Tower at 6pm Tuesday, but he wasn’t there at 11pm, when the gunshot sounds were heard,” said Mukala.

Duty officer Mutisya said after, allegedly, killing Mwende and her child, Kimani surrendered his firearm and confessed to committing the act.

“He said he had killed someone, and fled the scene,” said Mutisya.

The suspect is being held at the Mwingi Central Police Station.