Ben Pol confirms he filed for divorce from Arnelisa Muigai 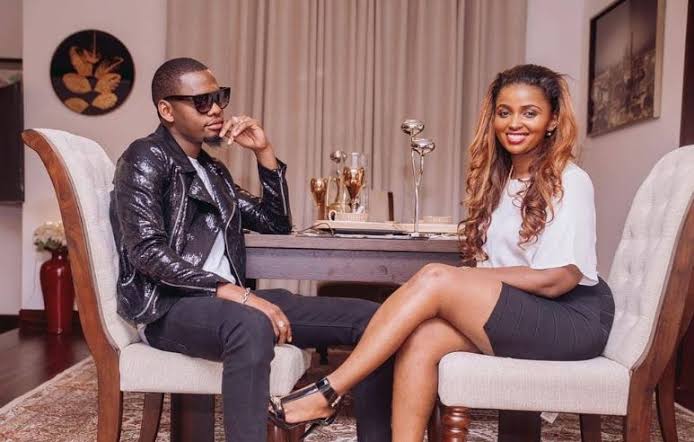 Tanzanian singer Bernard Paul Mnyang’anga, alias Ben Pol has finally confirmed that he filled for a divorce from his Kenyan wife Arnelisa Muigai.

In a statement by his management, the singer notes that doctor proceesdings proceedings are currently underway at the primary court.

He also requested for privacy as he handles the matter.

“These proceedings are a very private matter and he will not discuss any details out of respect for all parties involved,” wrote the management in part.

“He kindly asks that space and privacy be given to him and his family during these challenging times.

He appreciate everyone’s understanding and takes this opportunity to thank his family, his friends and his fans for their ongoing support.”

This came days after Muigai dsiclosed that ahe had signed divorce papers.

“I would like to make it clear that I signed Whatever was needed to be signed and I do not wish to be associated with anyone. My focus right now is Career and my peace,” wrote Arnelisa.

READ ALSO  Why Uhuru may miss out on multi-million retirement package
Related Topics:Arnelisa MuigaiBen PolNews
Up Next