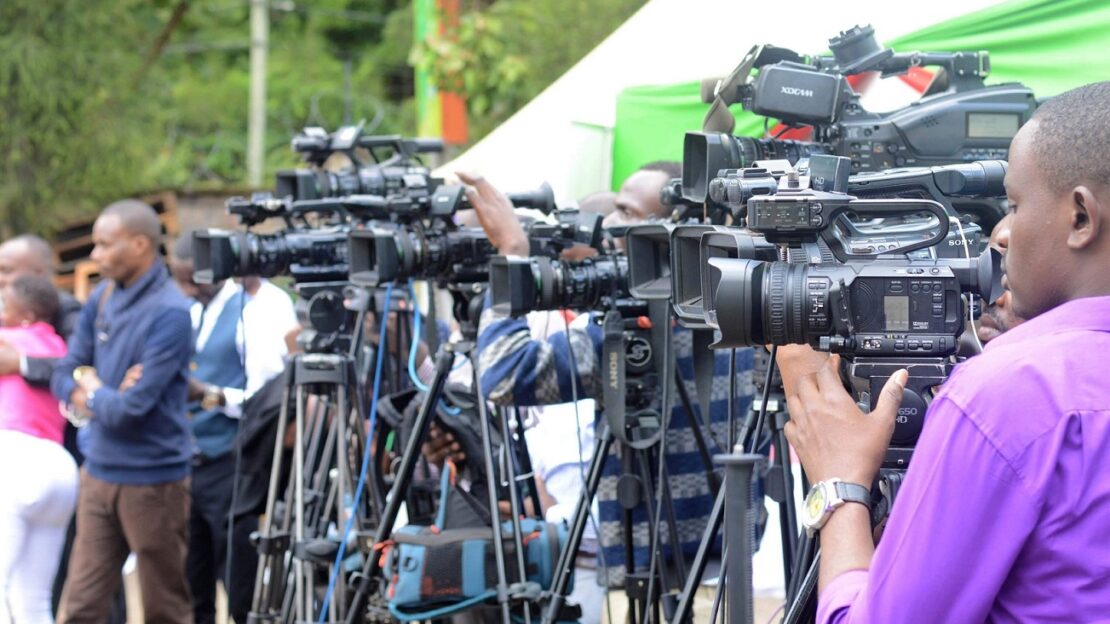 At least 43 journalists were harassed during the recently concluded elections on August 9 according to information released by the Media Council of Kenya – MCK on Tuesday, August 23.

MCK remarked in a press release that the media’s readiness and coverage of the elections were better than in the previous elections, particularly when it came to reporting results.

“Efforts for joint media tallying of election results started too late to materialize but media coverage of the election was top notch,” the statement read. 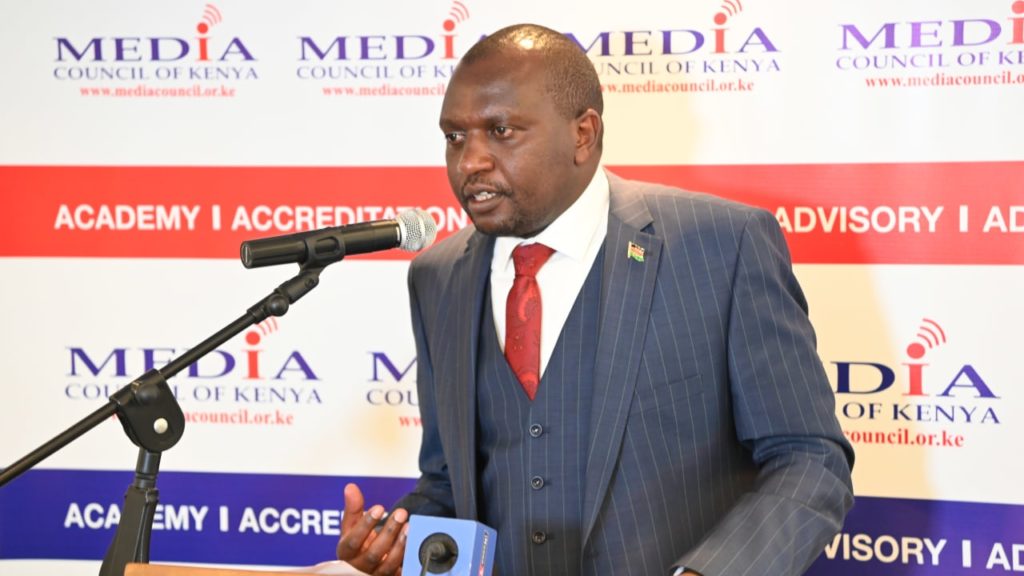 Over 3,500 journalists and professionals received training from MCK in the months leading up to the elections on August 9 in election coverage, reporting on opinion surveys, and ethical norms.

The agency further mentioned that it had authorized more than 11,000 local and foreign journalists and media professionals to cover the polls all around the nation.

It also raised alarm over instances of press freedom violations, including racial profiling of journalists and media organizations, and in certain cases, actual physical attack.

MCK urged the police and other organizations to hasten their inquiries and apprehend the offenders.

The institution also reported that, particularly at the counties by their staff, it had noticed shortcomings in the logistical and social support for journalists.

READ ALSO  Two men in court over owl eggs valued at Sh2 million
Related Topics:JournalistsMedia Council of KenyaNews
Up Next