47 Kenyans to run for presidency as independent candidates 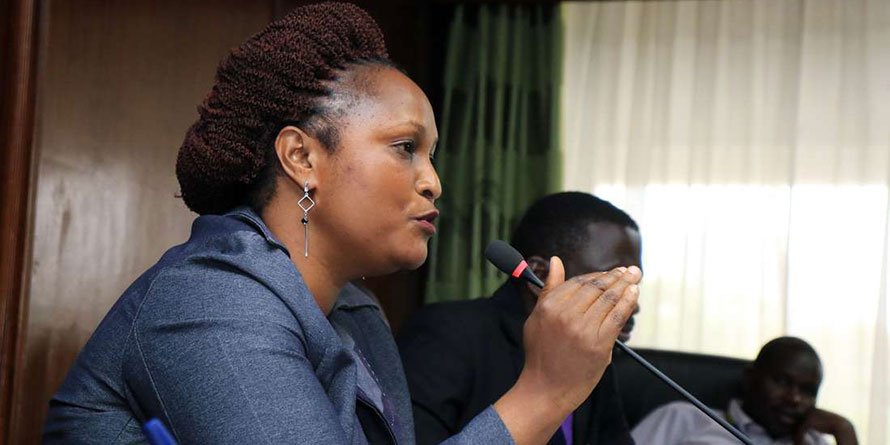 In the August General Election, a total of 47 people have been certified to run as independent candidates for the country’s presidency.
According to Registrar of Political Parties Ann Nderitu, the number of independent candidates in this year’s elections has increased overall, with 7,111 hopefuls expected to run for various seats on August 9.

In comparison to the 2017 polls, Nderitu attributes the increase to candidates’ increased political awareness.

“The increase is mostly because of awareness as compared to previous polls. A majority of them did not participate in the party primaries; they started applying before the primaries,” she explained.

If authorized to run by the Independent Electoral and Boundaries Commission (IEBC), the presidential candidates, along with flag-bearers fielded by various political parties, will form the longest presidential ballot paper since the 1992 multi-party elections.

READ ALSO  VIDEO: Yes I am a lesbian and I have no apologies to make, says Kenyan woman
Related Topics:August ElectionsNews
Up Next

Raila to announce running mate on May 10, interviews begin Wednesday