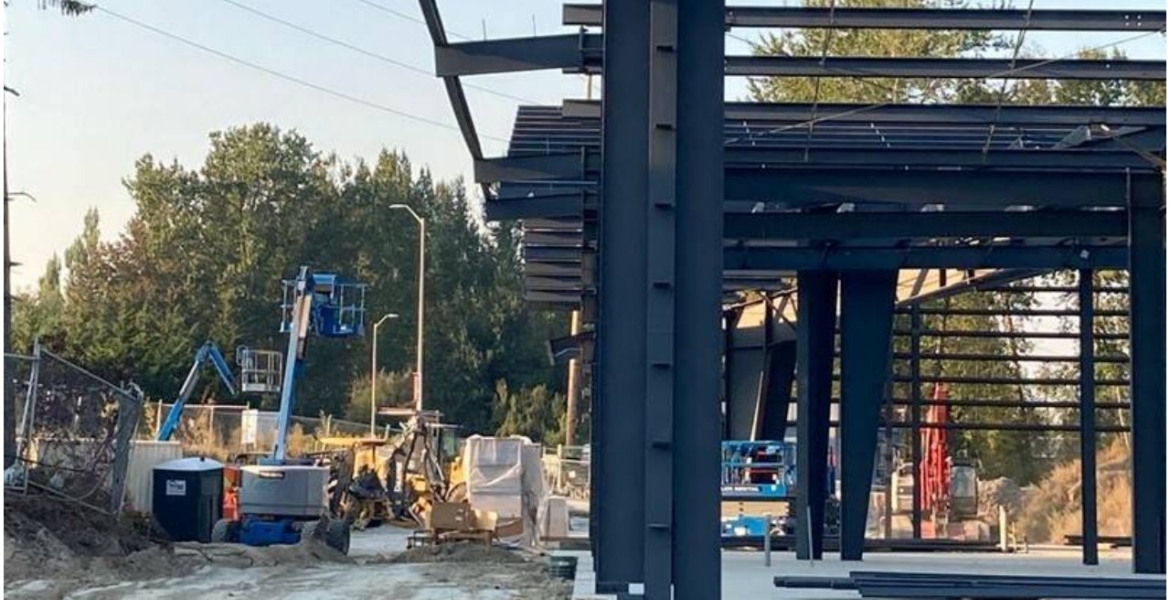 Members of a Kenyan Community Church in US will soon be fellowshiping in their own building.

The Kenyan Community International Church (KCIC)  congregation is getting ready to move into their new home in Kent, Washington, as the construction of their new structure nears completion,  according to local news outlets.

The 20,000-square-foot worship centre has been constructed on a five-acre plot of land off Pacific Highway in Kent and is estimated to cost around $5 million when finished.

For the past 20 years, the church has rented space at Rainier Beach Presbyterian Church in Seattle, and relocating to its church will get rid of the many challenges that members congregants face at the present place.

“The other [Seattle] space was a rented space, and we had certain time slots. If we wanted to do anything outside of that, then we had to go and consult with the other congregations. At one point we had three congregations in that building,” said Edgar Rurii, chairman of the KCI Church building committee.

“It’s very difficult to expand service offerings because there are a lot of parts that are moving. But now over here in Kent, it’s very simple.”

According to Rurii, they planned to move into the building last year, but construction was stalled given the number of permits requirked. The majority of members will find it more convenient to attend services at the new location.

“Most of our congregation moved from the Seattle area to the suburbs around Federal Way, Kent, Puyallup and Tacoma. It has really been a drive for them to be able to go here [Seattle]. Eighty percent of the congregation is within 20 minutes of the new site. It’s much closer for everybody,” said Ririi.

“Most of our members have Christian backgrounds and Christianity is very vibrant in Africa, especially in Kenya where we come from,” said Joseph Karanja, the Chairman of Mission Ministry at KCI Church.

Here is Ruto, Mudavadi’s itinerary in US, UK next week

I Always Thought I Would Be An Accountant | Kisii University Speech.