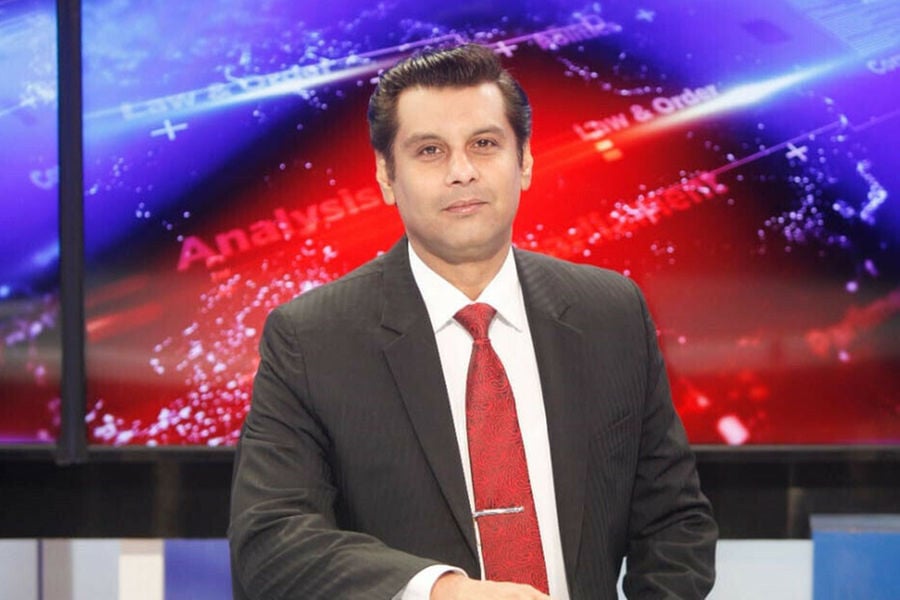 Here is what we now know based on witness and police reports.

According to the police report, the Starehe DCI put the GSU officers on the scene on high alert after a case of child kidnapping was reported. A toddler was in the car that a Kenyan national reported missing.

The automobile, which had a KDJ license plate, was never found, but the youngster was later found in Kiserian. However, the automobile Mr. Sharif and his brother were in had KDG license plates, suggesting that the police may have made a mistaken identify.

READ ALSO  Larry Madowo: How I trained to be a priest
Related Topics:Arshad SharifMr. Kurram AhmedNews
Up Next