Grace Msalame opens up about natural birth of her son, Isaiah

Death and fundraiser announcement for Robert Ratemo Mayaka of Atlanta 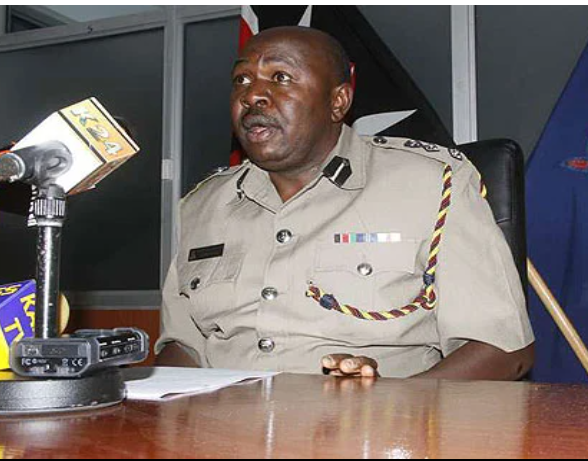 Police Spokesperson Charles Owino has announced that he will retire from the service in December this year and prepare to run for the Siaya governor’s seat in the next General Election.

“I am 50 years old and I am allowed to retire from police service. I will ask the police service commission and my boss in December to allow me go and vie for the Siaya governor’s seat,” Mr Owino said on Tuesday on Mayienga FM, a vernacular radio station owned by the Kenya Broadcasting Corporation (KBC).

The Assistant Commissioner of Police said he will run for the position on an ODM ticket because of the party’s popularity in Nyanza region.

“Even in the US, there are those States that are popular with either Democrats or Republicans and so you choose which party best augers well with the people around you,” Mr Owino said.

Mr Owino said he is competent enough to seek the position, adding that there is a need for leaders to initiate development projects that are beneficial to the people instead of promoting a culture of handouts.

“I will ensure that sustainable projects like water projects are initiated for the benefit of our people,” he said adding, “within 10 years I will transform Siaya to be the best county because I have the brains to do so.”

“I have served in different positions including as a trainer at the CID Training School. I studied political science and communications at university and so I understand what politics is,” he said.

His entry into the race could unsettle some of Mr Odinga’s lieutenants, including Senator James Orengo and Ugunja MP Opiyo Wandayi, who are also eying the Siaya governor’s seat.