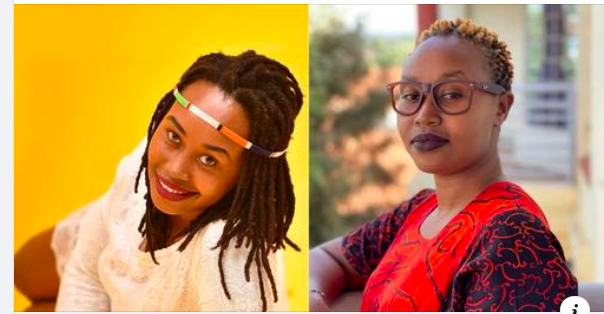 Friends and family members of 32-year-old Lucy Wanjiku Gacheri aka LG Shiks are grappling with the mystery of her disappearance since Friday, June 25, 2021.

The troubling part is that the cab driver had her last drop off around 7.30 pm and was never heard of again, with a search yielding her abandoned car outside Nyayo House.

According to her friend Kami Mbaabu, her documents and phone were in the car untouched, but Shiks herself was unreachable. She has been rather withdrawn lately and shut every one of us off. She must have been going through a phase,” Kami told TUKO.co.ke’s Hillary Lisimba.

She adds that Shiks was doing well as a tour consultant but cancelled trips and slow business due to COVID-19 saw her take on other jobs to make ends meet.

That is how the mother of two (a 10-year-old and a five-year-old) ended up with Jim Cab as the driver of a silver Toyota Fielder. According to her colleagues, she had dropped some clients to Nyayo House that evening after which she disappeared off-radar and has not been heard from again since.

The matter has been reported to the Central Police Station and the Directorate of Criminal Investigations (DCI).