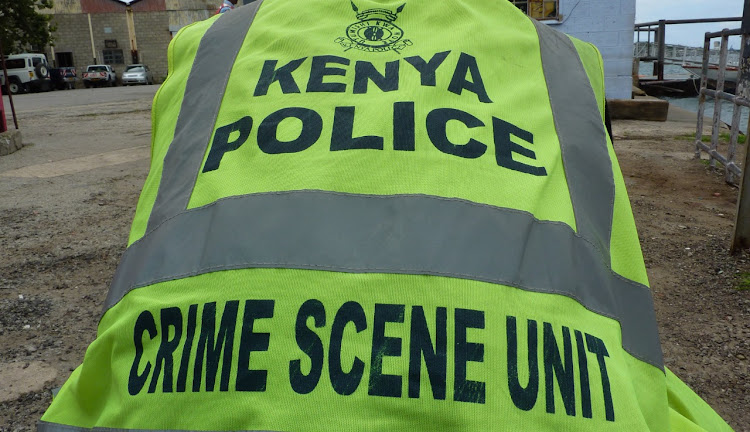 A eight-year-old kid drowned while swimming with friends in a pool in Runda, Nairobi.

Ivan Apiyo was in the company of other children and had visited a home for a tuition exchange programme when they decided to jump into a pool for afternoon fun.

He was discovered motionless by other students who informed the home owners.

When they pulled him from the water, they discovered he was dead.

He was declared dead by a team of medical professionals who were brought to the spot.

Police confirmed that they are looking into the incident and noted that there was no lifeguard on duty at the pool on January 9 in the late afternoon.

The parents of the deceased were later called to the scene and were heartbroken, witnesses said.