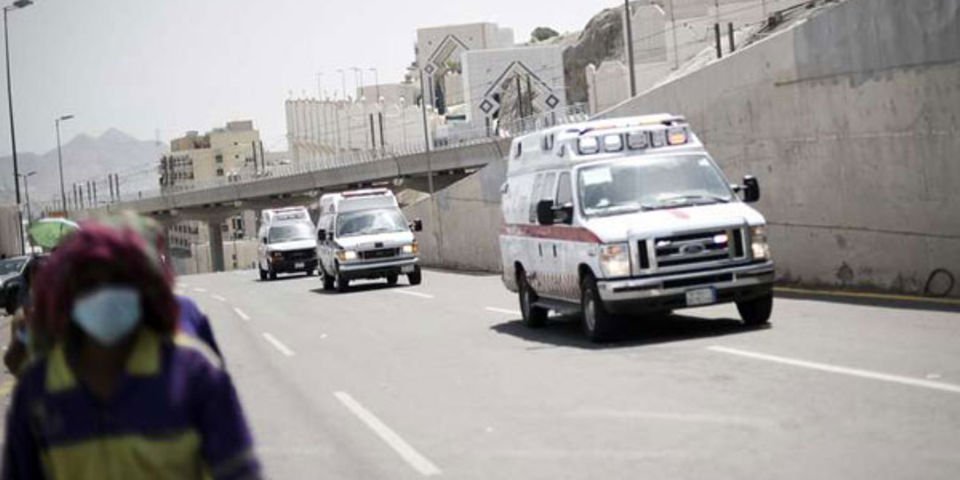 Eighty-nine Kenyans, majority of them domestic workers, have died in the past two years in Saudi Arabia where authorities reported the cause of death as “cardiac arrest”.

A report submitted to the National Assembly by Foreign Affairs Principal Secretary Kamau Macharia adds a new dimension to cases of abuse of Kenyans working in Saudi Arabia that have in the past prompted the government to ban its citizens from seeking work in the country.

This year, 41 Kenyans have died in Saudi Arabia, 28 of them domestic workers. Last year, 48 Kenyans – 29 of them domestic workers – died in the Middle East nation. The number of Kenyans reported to be in distress at the embassy in 2019 were 883, but the cases have risen to 1,025 in the last one year, according to the report submitted to the Labour committee on Thursday.

The PS told the committee the government accepted the cardiac arrest explanation given by the Saudi government and never conducted autopsies on the bodies to independently determine the causes of the deaths.

This triggered condemnation from shocked MPs who suspected foul play in the deaths and pressed the government to do more to protect Kenyans in the Gulf against abuse.

Belgut MP Nelson Koech wondered how 89 people could have died as a result of a one disease.

“There is no way 89 people can die of a specific disease,” Mr Koech.

The PS agreed with MPs that all the deaths cannot be explained by a common factor, but insisted that his ministry’s functions do not include determination of such matters.

“It is the ministry of Labour and the National Employment Authority that should do it (confirm autopsy reports), but they have reduced our ambassador to an undertaker and they want me to be a mortician,” he said.

“The statistics indicate the dire reality we face. It warrants bold and decisive action to curb further suffering of Kenyan domestic workers in Saudi Arabia,” he explained, adding that the country should not condone such a high death toll.

Mr Kamau blamed the “dysfunctional nature” of the ministry of Labour for the problems, adding that they had also become a “nightmare” for Kenya’s diplomats. He said a “structured arrangement” and establishment of a full-fledged labour office dedicated to the affairs of immigrant labourers will address the problem.