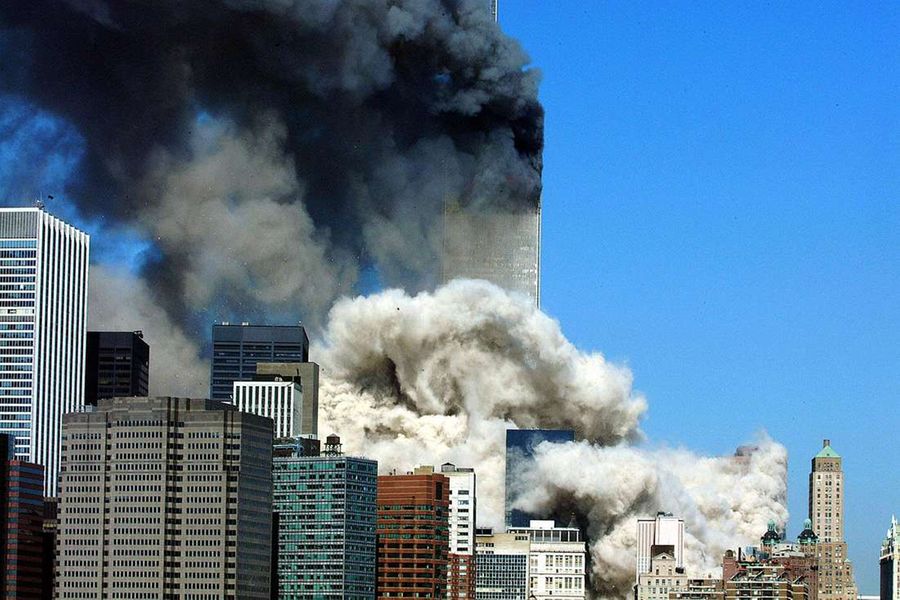 As the World Trade Center towers in New York tumbled on September 11, 2001, Kenya’s President Daniel arap Moi, his Cabinet and security agencies went into a frenzy.

It was a moment of anxiety, heightened by reports that Kenya could also be attacked, according to Mr Julius Sunkuli who was the Minister of State in the Office of the President responsible for security.

The ministry then combined internal security and defence.

President Moi was briefed about the attacks in the US by security agencies when it became clear that whatever was happening was terrorism.

Members of the cabinet organised a more formal briefing session with the president to take him through intelligence reports.

Thereafter, a cabinet meeting was hastily called to deliberate on the implications of the attack and assess the risk Kenya faced.

“We put our military on the highest alert level as it was clear that the people who bombed our country three years earlier were the same ones who had attacked the US,” Mr Sunkuli recalled.

Intelligence sources started picking up threats to Kenya for being a US ally.

“We had to face the possibility of an attack,” Mr Sunkuli said.

In the August 7, 1998 US embassy bombing in Nairobi, more than 200 people were killed, with hundreds of others injured. There was a similar attack at the same time in Dar es Salaam.

As the 2001 World Trade Centre saga unfolded, the fear in Nairobi was that an attack on Kenya could result in more casualties than what was witnessed in 1998.

The death toll from the World Trade Centre was not calming nerves either.

“All the ministers were part of the national security team. They met constantly and security bosses briefed us on the developments. I don’t think anybody responsible for security slept that night and the subsequent days,” the former minister said.

Moi was also following the events in the US at State House and wanted his cabinet to keep him abreast of everything.

“The link between the 1998 attackers in Nairobi and those of New York made us believe we could be a target. We immediately embarked on sharing intelligence reports with the Americans and NATO. It was a moment of anxiety,” Mr Sunkuli recalled.

After putting the military on alert, the next area of focus was the country’s ports, borders and airports.

Intelligence agencies heightened operations at the points of entry.

Mr Sunkuli says September 11, 2001, changed the world in a way security officers in Kenya had not imagined.

Some risk analyses by the country’s security agencies before the September 11 carnage had flagged possible threats that emerged later but no serious action had been taken.

For instance, the transfer of money had for a long time been laissez-faire.

The system was tightened after the attacks in New York.

“By the time we left government, things had changed.  The noose was tightening around terrorism because of our domestic legislation and foreign treaties and laws,” he said.

“We introduced more thorough electronic search and frisking of individuals and cargo,” he said.

“We also imported a lot of sophisticated gadgets.”

According to the then Permanent Secretary in the Office of the President, Zakayo Cheruiyot, realising that Kenya faced threats of new terrorist attacks drove the government to implement disaster preparedness.

He said the programme began after the 1998 bombing but had been moving at a slow pace.

Modernising the military and other security agencies became a priority.

“It was a lesson for the world and Kenya too. We should remain alive to the reality that these threats are still with us,” Mr Cheruiyot said.

In the 2021/2 financial year, for instance, Treasury set aside Sh294.5 billion for this docket, to be distributed to the police (Sh110 billion), Kenya Defence Forces (Sh119 billion) and National Intelligence Service (Sh42.5 billion).