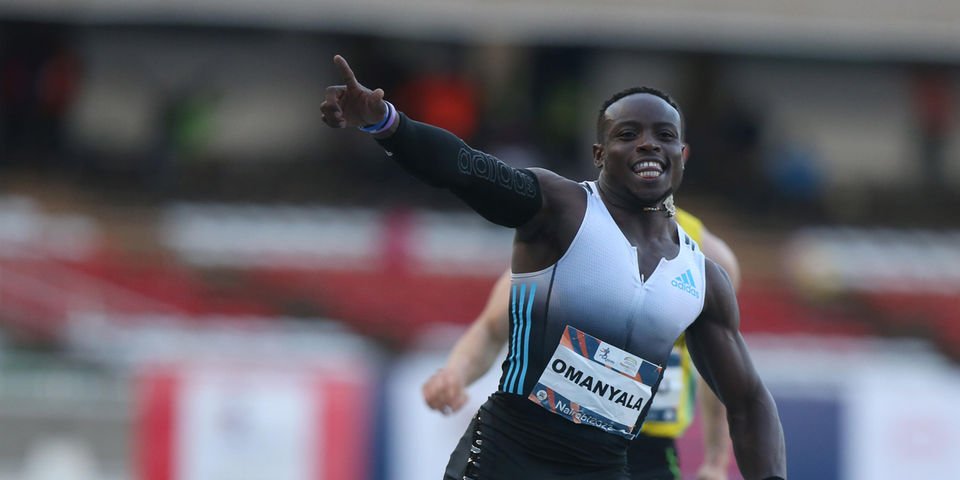 On Saturday, May 7, Omanyala triumphed in the competitions hosted at the Kasarani Stadium in Nairobi.

Omanyala’s 9.85 second run in the 100 meters is the fastest in the world this year.

All eight athletes were yellow carded for a false start before the race began.

The entire crowd stood to congratulate Omanyala as he crossed the finish line, with Kenyans waving the flag and applauding the fastest man in Africa.

Uhuru, Raila, and Kipchoge Keino hugged Omanyala and praised him for bringing honor to the country.

The spotlight now switches to the Doha Diamond League, which begins on May 13.