A Kenyan investing in winemaking in California 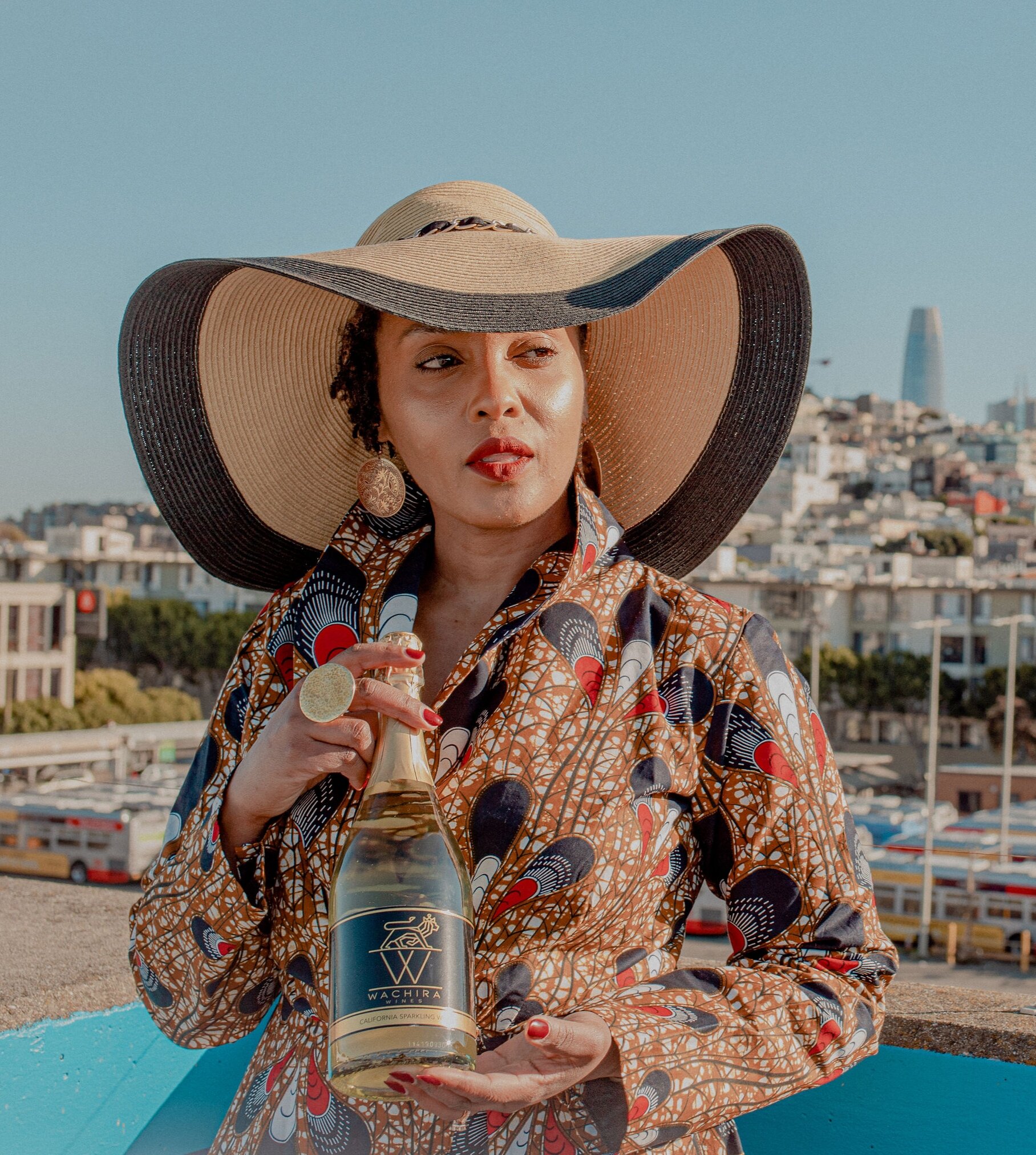 It’s not common that someone goes overseas to study and then decides to pursue a career in winemaking. It is even more unusual to do so in a region where black people control less than 1% of the wineries. Nonetheless, Chris Wachira, the creator and CEO of Wachira Wines in California, was ready to take a chance.

Wachira, who was born and raised in Kenya, moved to the United States in the 1990s to study nursing and subsequently completed a Master’s degree in public policy and a PhD.

It was an unexpected but desired course in her professional life when she founded Wachira Wines in Eat Bay, California, the first Kenyan-American winery in the United States, in 2017. The entry was difficult, and the investment was enormous. Then there was the skepticism at first.

She is now enjoying a season of full-circle affluence, five years later. Cabernets, zinfandels, Muscat, and Chardonnay are among the six “Californian wine brands with a Kenyan accent” produced by the firm, which are sold in the United States, Japan, and Canada. She visited Kenya recently to promote the brands.

But why wine for someone who wants to be a nurse?

Every subsequent decision and every investment she has made has been driven by the need to fill a gap in the wine industry, she says. That and the desire “to highlight the intentionality of representation of black people, especially women, in winemaking.”

“When people send their children abroad for studies, they want them to take up grand professions in law and medicine. But winemaking is also a viable option. I want young people to see that in me. It is a viable business,” she explains. Kenya is not well-known as a wine-producing country. I am curious as to how people respond when she rises to speak about wine.

Others are baffled as to why she chose the name Wachira.  “The Robert Mondavi family in California call their wine Mondavi. The Kendall Jacksons call theirs Jacksons. I named mine Wachira because it represents who I am.”