A third of Nairobians have had Covid-19 - Study 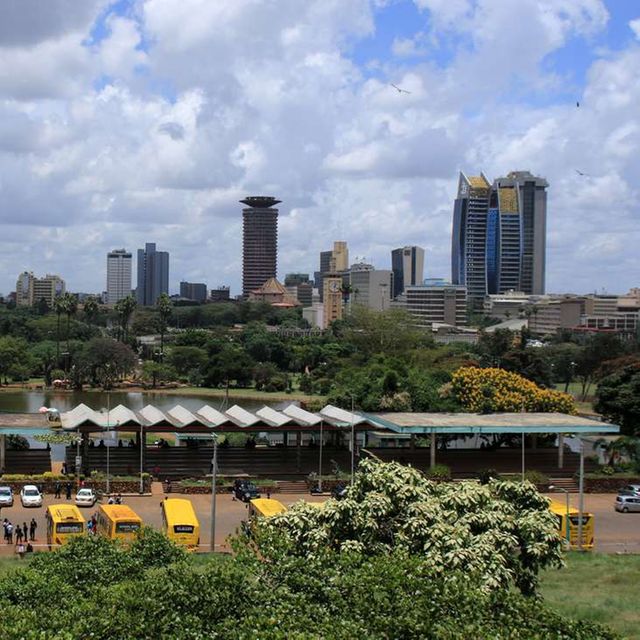 One in three people in Nairobi has been infected by Covid-19, according to a new analysis of blood samples.

The analysis, done by the Kenya Medical Research Institute (Kemri), Washington State University Global Health- Kenya and the University of Nairobi, showed that the overall seroprevalence of Covid-19 in Nairobi stood at 35 per cent in the nine months since the first case was reported in Kenya.

Seroprevalence is the medical term for the percentage of people in a population who have developed antibodies against a disease.

The samples collected from 1,164 individuals of all ages from 527 households spread across the 17 sub-counties in Nairobi also showed that half of the households in Nairobi had at least one person who had been infected with the virus.

“The data from this study is bigger than the one in every 20, in countries that have recorded more deaths, like the United Kingdom,” the researchers said.

The antibody analysis that has been happening for the past eight month also established that three in 10,000 people infected with the coronavirus in Nairobi died. This is much lower than the 100 deaths in every 10,000 Covid infections reported in the UK.

The lead researcher, Dr Eric Osoro, an epidemiologist from WSU Global Health-Kenya, said: “This data shows that the virus has been spreading a lot, and for a while now.”

Dr Osoro said the survey shows that while infections are high, most Kenyans do not get sick enough to need hospitalisation because they are not severely affected by the virus.

“This finding indicates that Kenya’s mortality may be lower than developed countries and similar to other countries, the current surveillance systems detect only 2.4 per cent of all infections.

The study also revealed that persons aged between 20 and 49 years were 2.5 times more likely to have been infected by Covid-19 compared to children below 10 years.

“Children less than 10 years and the elderly persons of over 60 years had the lowest infection levels, while the infection was higher in more densely populated sub-counties of Nairobi,” say the study findings.

Another antibody study by Kemri and Wellcome Trust in June last year estimated that 2.7 million Kenyans might have been exposed to the Covid-19, many of them much earlier than when the first positive case was reported in the country.

Blood samples from several places across the country show that around 550,000 (12.4 per cent) Nairobi residents out of about 4.4 million had built up an immune response long before the first Covid-19 case was announced in the country on March 13, 2020.

In Mombasa, where chances of getting infected with respiratory infections are highest, the team of scientists estimates that 100,000 (8.6 per cent) people might have been exposed to Covid-19.

Random testing of 2,535 blood samples donated between April 30 and June 16 suggests many more Kenyans have been exposed to Covid-19 than have been identified by surveillance activities.

There is a possible explanation for the differences between the two studies: this is the first survey in Kenya that is representative of the population in Kenya, of people in homes, children and adults. Other surveys have looked at blood donors and people going to a hospital.

Ghastly as these statistics may be, they could be the tip of the iceberg “due to sub-optimal testing and the national testing strategy not being fully implemented”, the researchers say.

Dr Joseph Aluoch, a chest specialist, said it is good that more people have the antibodies.

“At least their bodies have some protection against the infection, but now the question would be how strong they are to protect them and for how long they will last in the body,” said Dr Aluoch.

For Kenya to know how many people were infected in the community and help plan for the right responses, an antibody test should help, however, it is not available in the country and Kenyans wishing to have the test may have to wait.