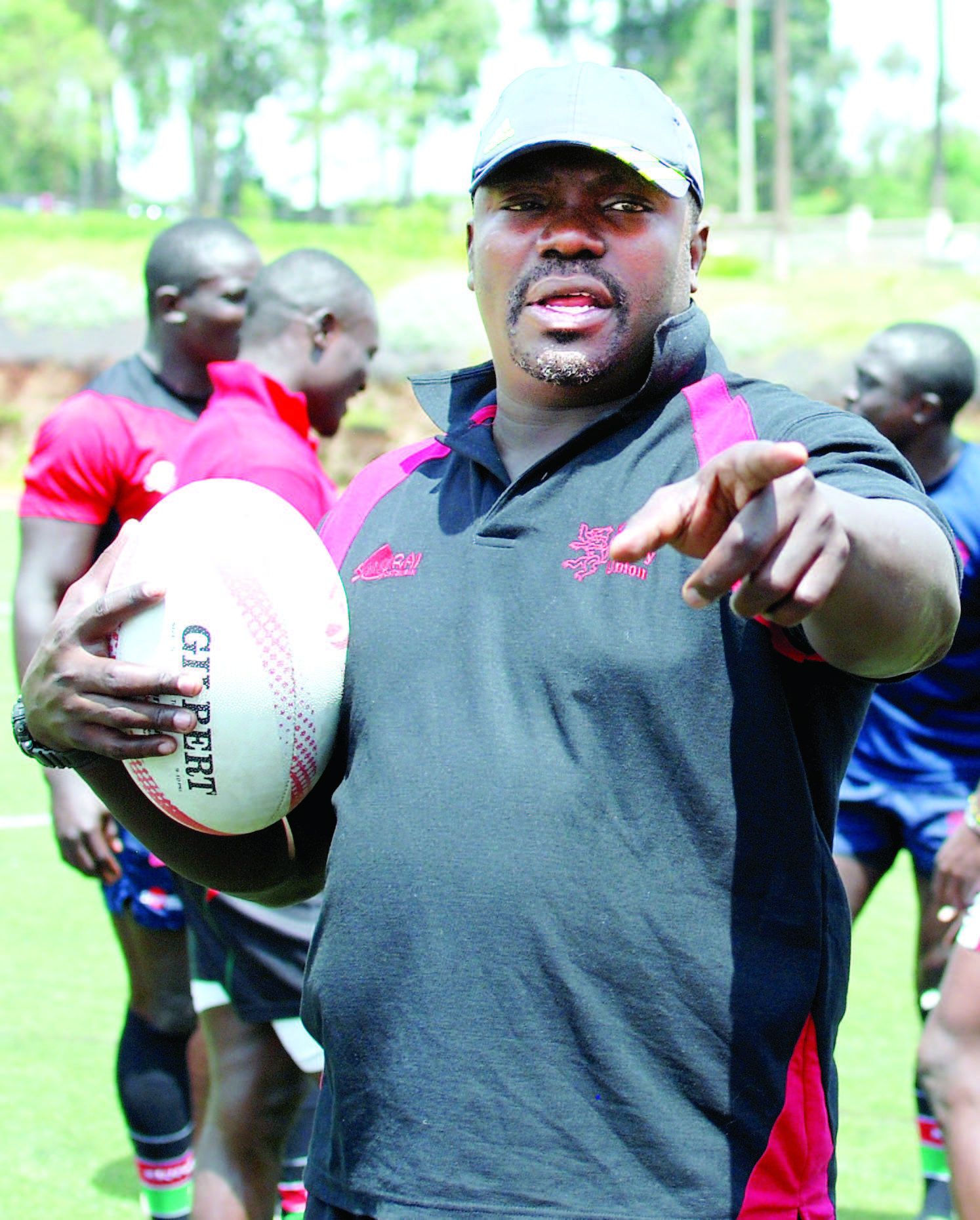 When Kenya’s rugby history is written, the name Benjamin Ayimba will be at the centre of it. A former national team player and coach, Ayimba, who succumbed to cerebral malaria on Friday, May 21, will be remembered for his contribution to Kenya’s rugby.

Arguably the most successful rugby coach in Kenya, 2016 will go down in history as his career highlight when he led Shujaa to their maiden Olympics Games in Rio as well as to their only final victory so far at the World Sevens Rugby series.

Ayimba had just made a comeback to the team in 2015, having been fired in 2011 after opposing the fielding of Shujaa main players at the Safari Sevens. He took over from Felix Ochieng, inheriting a squad that had spent the better part of the 2015 series fighting relegation battles and turning it around.

He was a true servant of the game! Bom and raised in Nairobi, his peers at Olympic Primary School say he was a generally athletic person who participated in all things sports from a young age.

His journey in rugby began in Form Three at Maseno School where, under coach Milton Nyangaga, he honed his skills in a game that would see him lead an accolade- laden career until his demise at the age of 44.

After high school, Ayimba joined Impala RFC as a rookie in 1995 and went on to feature for the side for seven years. His last three years at the Ngong Road-based club were the most successful as he captained the side to two Kenya Cup and Enterprise Cup doubles in 2000 and 2001.

He was also instrumental in the team lifting the national sevens circuit title three years in a row from 1999 to 2001.

He ditched Impala for Nondies RFC in 2002 where he went on to spend a season before landing a pro deal to play for Cornish Pirates in England between 2003 and 2005 alongside his close friend Oscar Osir.

“The pro deal came through Dicky Evans who played for Nondies in the formative years and was at the time sponsoring the Kenyan side through his Flamingo Holdings company, a company that owns Hemingways Hotels. Through him, Ayimba landed a deal to play for Cornish Pirates, a club Evans serves as the life president in the English Rugby Union.

“We had played together X at Impala but he had left to join Nondies.

“He, however, convinced Evans to extend the sponsorship deal to me despite being at a rival club and that is how we ended up playing for Pirates for two and a half years,” said Osir.

The two had loan spells with Redruth RFC, a National league side, while still attached to Cornish Pirates. They would operate between Kenya and England, as they still had national team duties in between then two and a half year’s stay in England.

Ayimba, however, returned to the country a few months ahead of Osir.

“We got offers from other English clubs but Ayimba was keen to make the best of the opportunities back home. We were also approaching our sunset in active playing. The style of play there was also not favourable, especially in the winter, as they heavily relied on a few players on the pitch while the rest of you waited in the cold for some action. When Ayimba left I stayed on for a few months but I also chose to come home,” he added.

READ ALSO  Meet U.S. Special Envoy for the Horn of Africa who has been very busy in Ethiopia

It was while still at Impala that he e Kenya Sevens national e was part of the team that represented Kenya at the Commonwealth Games three times in a row in 1998, 2002 and 2006. He was appointed Kenya Sevens captain in 2000 where he led the team to two Word Cup Sevens tournaments, 2001 in Argentina and Hong Kong in 2005. 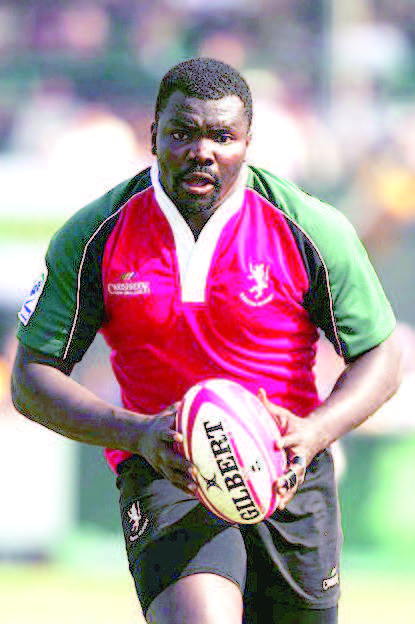 While still playing for the national team, he landed a national team coaching stint in 2006, succeeding his club coach at Impala, Bill Githinji as the Kenya Sevens head in 2006, making him the youngest coach on the IRB circuit and in Kenya’s history as he was only 30 at the time. Ayimba had held a coach-cum player role at the 15’s national team, Simbas, before his appointment as the Sevens coach. “His stint as a coach for the Simbas was just temporary as the coach had left and Ayimba took over on a caretaker basis. We played about four matches with him as the coach and we won all of them. He expected the best from all his players and since he was leading by example on the pitch, no one would make his squad if they did not meet his standards and we all respected him for that,” Osir offered.

His achievements did not go unnoticed as he was named the 2009 Coach of the Year during the Sports Personality of the Year Awards. The following year he earned the highest recognition as he was decorated by the then President, Mwai Kibaki with the Order of the Grand Warrior (OGW) award.

• At Impala he joined the Kenya Sevens national team.

• He was appointed Kenya Sevens captain in 2000 where he led the team to two Word Cup Sevens.