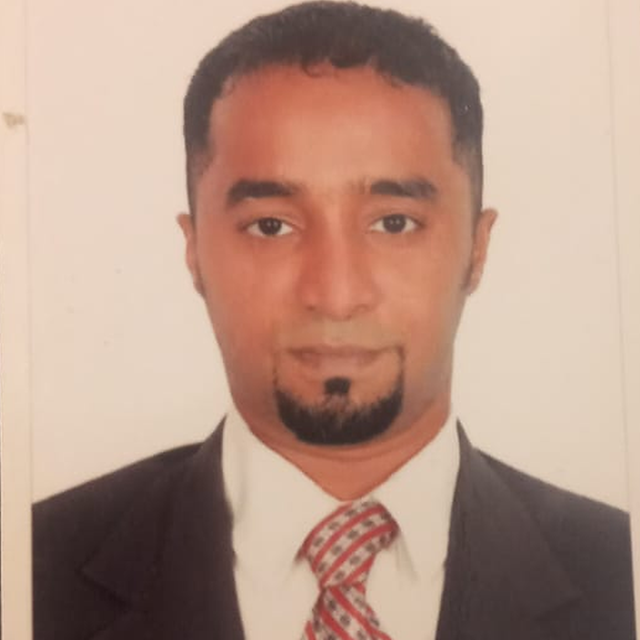 A Mombasa-based businessman who had been abducted by unknown people a month ago has been reunited with his family.

Mr Abdulhakim Sagar, 40, was reportedly abducted on August 18 while heading home in Old Town after evening prayers. Sources said he was whisked away by suspected anti-terror police officers.

“Sagar is back home. He returned on Sunday at 5.30am. I spoke to him and the family. I cannot confirm his condition since it was a phone conversation,” said Mr Mbugua Mureithi, the family lawyer.

Mombasa Senator Mohammed Faki, who also represented the family in court, confirmed that the father of three was freed in a forest near Voi town and given Sh2,000 for bus fare to Mombasa.

“Whereas we are happy that he was released safely and in good health, our concerns and questions still remain. Who abducted him? What was the motive of the abduction? Why did they release him at night and in the forest? We demand answers from the Internal Security Cabinet Secretary Dr Fred Matiang’i, the Inspector-General of Police Hillary Mutyambai and the Director of Criminal Investigations George Kinoti,” said Mr Faki.

“The constitution is clear on the arrest of suspects. We don’t understand how a Kenyan can be arrested without charges and detained for a month and later released with a warning not to talk about what happened,” he added.

Mr Sagar’s disappearance raised many questions with authorities giving contradictory statements. Coast Regional Coordinator John Elungata had said Mr Sagar was in custody and helping police with investigations. But regional police commander Manase Musyoka denied this in court and stated that Mr Sagar was not arrested by any of the National Police Service units.

His brother, Mr Faris Sagar, said a group of seven people who identified themselves as police officers confronted Mr Sagar and dragged him to a Toyota Hilux vehicle then drove away. Mr Sagar is said to have been in the company of two of his children. The brother also told the Nation that Mr Sagar had received several threats.

“He was being followed by unknown people for months. They were driving a Toyota Probox,” he said. Mr Sagar has been at the centre of a terrorism case at the Shanzu Law Courts since 2018.

“He had an ongoing terror-related case in Shanzu. He has never failed to appear in court,” said the brother. Mr Mureithi said his client was charged with possession of terror-related material.

“He has been cooperating with the police, even when he was asked to appear at the ATPU [Anti-Terrorism Police Unit] offices in Mombasa, he did,” he said, adding that Mr Sagar reports to ATPU offices once every month. He was first taken into custody in 2018 following the arrest of a former employee.

“In 2018, two men were arrested in the Liboi area and one said he was working for Mr Sagar. Just like that, Mr Sagar was arrested and we’ve been following up on the case ever since,” said Mr Mureithi, adding that the investigating officer was the only one yet to testify.

His other brother, Mr Mohammed Sagar, said his sibling was running a cyber cafe in Old Town.

“My brother was charged instead of the other two, who were released due to lack of evidence. But a few months later, they went missing and nobody knows where they are,” said Mr Mohammed.

A fortnight ago, two other men who had been abducted from their homes in Kisauni by unknown people were also reunited with their families.

Mr Mohammed Kassim was abducted on July 15 at Soko Mjinga area around 2am and Mr Radhi Awadh on July 19. They were both freed on September 10 and warned not to speak about the abductions.

Did doctor kill his children with insulin injection?