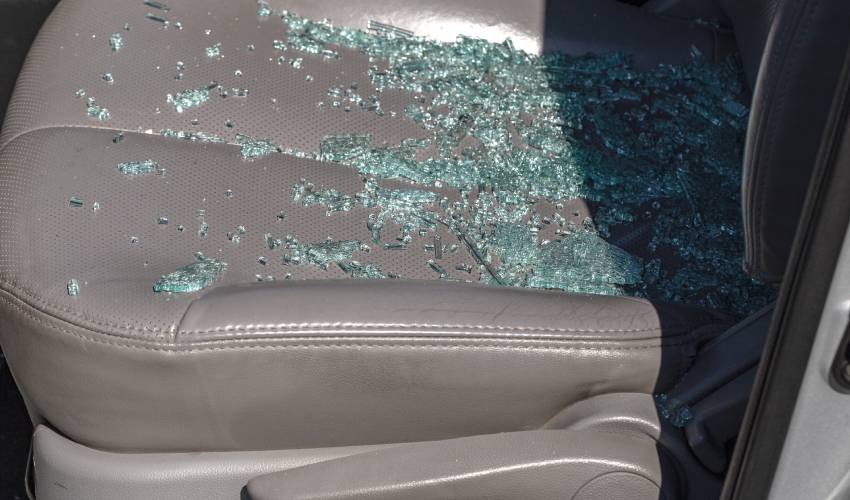 Motorists using the Naivasha-Mai Mahiu road were treated to a bizarre incident after a man rescued from an accident scene was crushed to death by another car as he waited to be taken to the hospital.

The middle-aged man died on the spot as the public who had rushed to the scene near Maili Mbili along the busy road scampered for safety during the incident on Wednesday.

During the mid-morning incident, two trailers both heading to Naivasha were involved in an accident in which the deceased suffered from leg injuries.

A witness James Mburu said that members of the public rushed to the scene where they managed to rescue the two drivers and their passengers from the wrecks.

He added only one person was injured in the accident while the rest managed to walk away as traffic built up around the scene.

“The injured man was taken from the scene and as he lay by the roadside, waiting to be taken to hospital, another truck swerved from the road and ended up running over him,” he said.

Naivasha OCPD Samuel Waweru said the body had been collected and taken to the local mortuary.

“We had an unfortunate incident where a man who survived an accident in a trailer he was riding in was run over by another truck as he waited to be rushed to hospital,” he said.