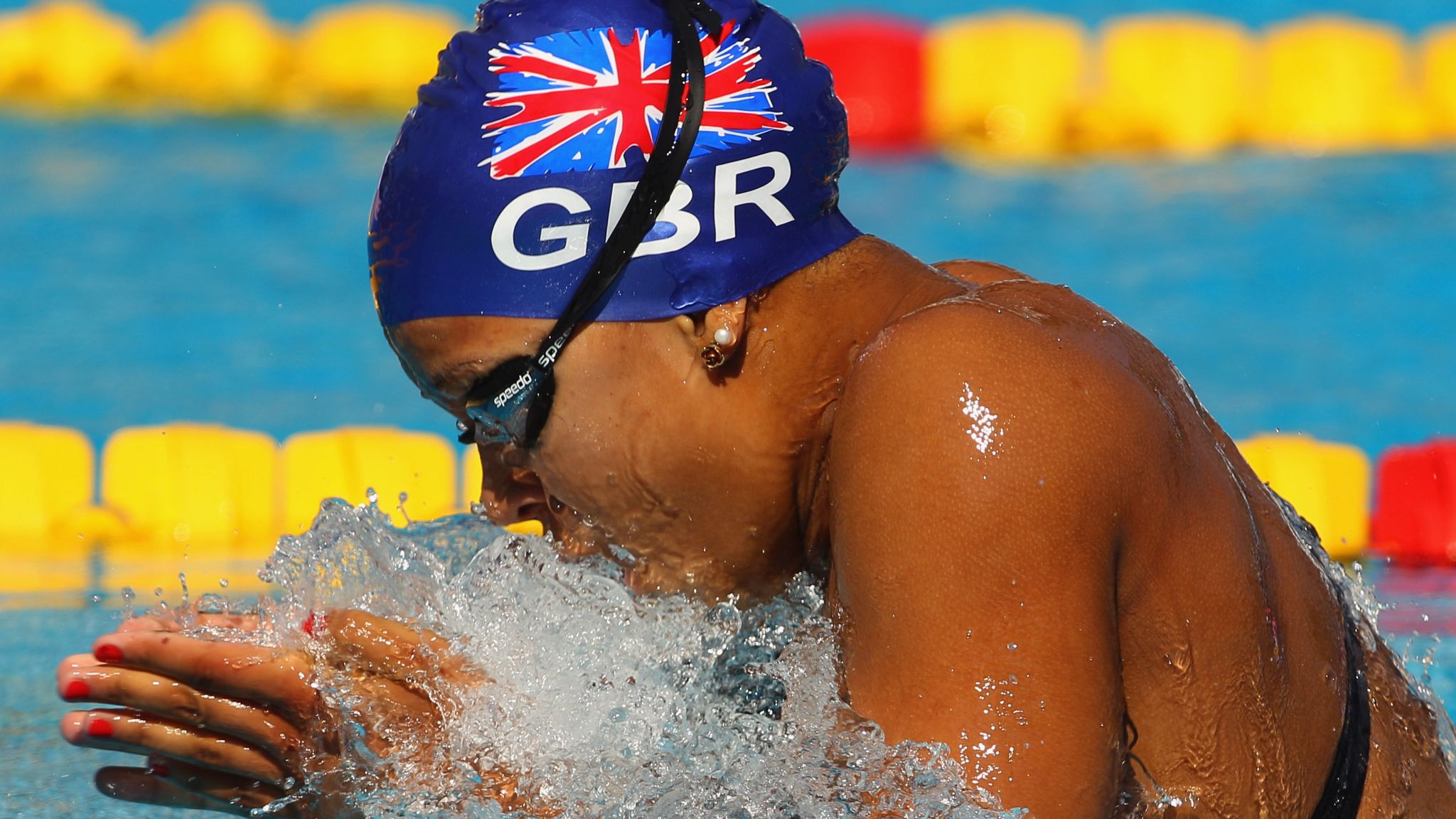 Rebecca Achieng Ajulu, a retired Kenyan swimmer, has spoken out about the agony and anguish she experienced after changing her nationality at an international swimming competition.

She began her career as a professional swimmer for Kenya, winning medals for the country in the 2009 World Championships in Rome while she was just 15 years old.

While still in her teens, she was named Kenyan Sports Personality of the Year, African Games medalist, and World School’s Champion.

Her mother, however, decided in 2010 that she was better suited to represent Britain, and she became the first black woman to swim for the UK, even being selected to represent the European country in the 2012 Olympic Games in London.

The decision sparked outrage among Kenyan sports fans, who were upset that the young athlete had chosen to change her nationality just before she was going to represent Kenya in swimming competitions, where the country has not fared well contrasted to its triumphs in other sports.

After all of these accomplishments, she retired from athletics in 2012, only months before she was scheduled to compete in the Olympic Games, resulting in harsh news attention in the United Kingdom.

Achieng, who is now retired, has spoken out about her regrets about the events that followed her choice to alter her nationality, claiming that it exposed her to racism and bullying, which harmed her mental health.

“What I achieved as an elite athlete I should have carried with pride for the last 10 years, maybe not straight away, but after the depression and the loss and sadness faded, I wish I had been able to celebrate it all for what it was.

READ ALSO  Wilbroda: How I contributed to my failed marriage

Instead, I felt ashamed, I didn’t talk about it, I recreated myself, again and again, let it fade into the background until it felt like a different lifetime. I was embarrassed,” the 28-year-old reminisced about her teenage years.