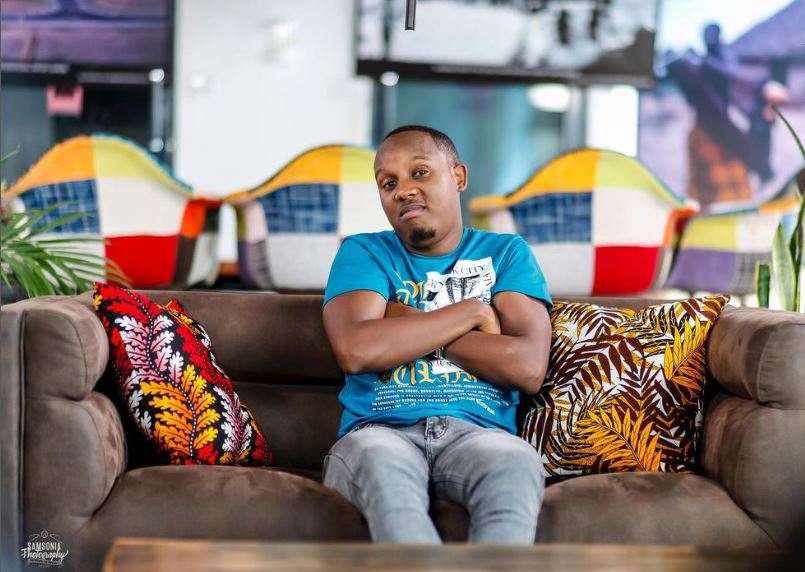 The actor Abel Mutua recently admitted that he and his producer wife Judy Nyawira were terrible with money during their years of dating. This revelation had his followers in stitches.

Abel admitted that handling money was something he was particularly horrible at and that his wife was no better when it came to money matters in an edition of the Joy Ride podcast with gospel artist Ben Cyco and Influencer Wanjiru Njiru.

Abel said: “We have fumbled with finances for a whole decade. Since we met in 2008, we got financial literacy in 2020. That’s the first time my salary met with another salary. We went through a short course with a chic called Val.”

The father of one continued by saying that they had been earning a sizable sum of money back in the day ever since he was hired for the well-known Citizen TV program Tahidi High, but they were unable to adequately explain where the money would go.

He said: “It’s not that we even didn’t have money. We used to make money. We entered Citizen when I was 21 years old. The perks that came with just being on Tahidi High were big. One problem we had was the Messiah complex, where you feel like you want to save everyone.”

The famed storyteller, however, claimed that despite the fact that they were both bad with money, it didn’t generate conflict in their marriage.

“It didn’t have friction in our marriage because we were both bad with money,” he added.

His wife Judy concurred, noting that they were only able to realign their financial goals after seeking advice from a financial professional.

Judy added that prior to 2022, they handled finances separately and merely organized the bills that needed to be paid, not necessarily opening a joint account.

Judy said: “After 2020, we were very intentional with our money and started putting it together. The way we existed before, my money was mine and his money was his. Ever since we started putting our money together things now started moving. We realized we actually make money.”