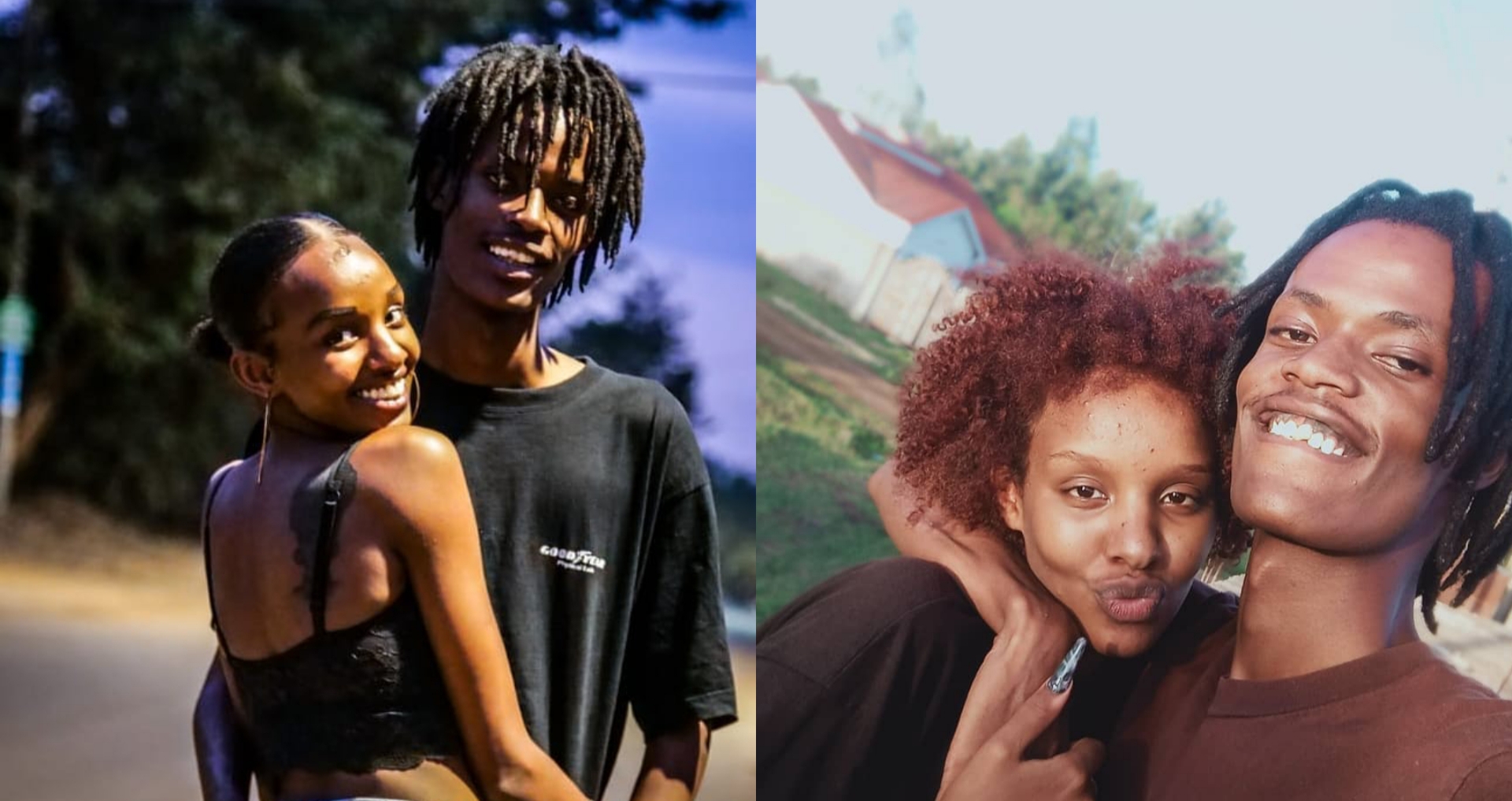 Mungai who is also an actor shared the good news through his Instagram page leaving many surprised.

He shared a photo of his heavily pregnant teen girlfriend, expressing excitement about his bundle of joy, who is to be born a month from now.

“To keep it short. I wouldn’t want this sh** with anybody else. been through hell last couple of years, I just don’t show it, but even with all that, I know for sure i’m blessed.

“Been doing my best as a son, brother, cousin, nephew, friend and most importantly as a boyfriend. I’m just praying I can give that a million timesfold for my kid. Imma love the hell outta you and your moms baby,” wrote Mungai.

On her side, Aisha said disclosed that the first couple of months of the pregnancy were a bit challenging.

She disclosed that she was very lonely at the time since the two were apart.

She opened about being excessively emotional that she would call her boyfriend in the middle of the night while sobbing.

READ ALSO  Kenyans in US, rest of the Diaspora share Covid-19 vaccination experience
Related Topics:
Up Next

To save her baby’s eye, Kenyan mother will fly into Covid storm in India