Actor Omosh reveals how much he earned in Tahidi High 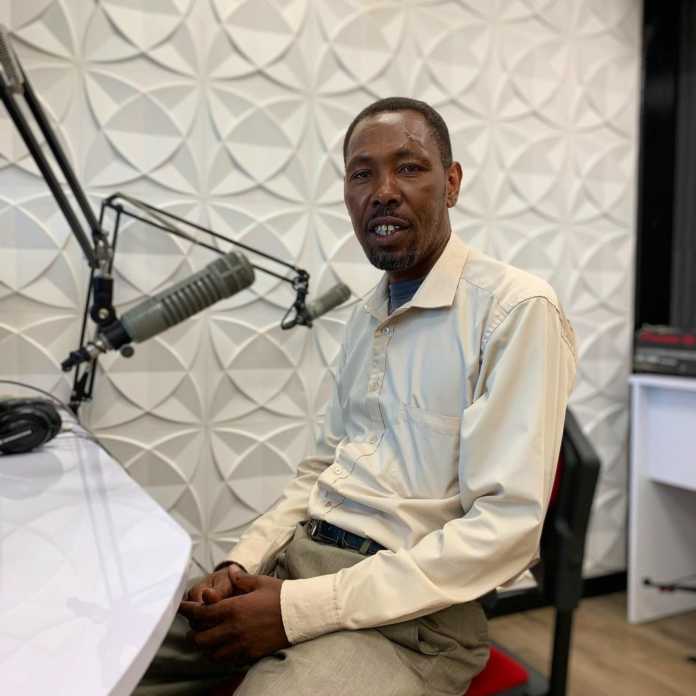 Actor Omosh from the local drama show Tahidi High says he earned peanuts from the programme.Something that drove him to a stressful life that culminated in alcoholism.

He was in the programme for more than 10 years.

During an interview with Massawe Japanni on Radio Jambo, Omosh was asked why he did not attend the burial of his long time friend Papa Shirandula.

One of the reasons he gave was that he was broke.

‘You know as an actor people expect you to have money but you will be surprised by how much we earned from Tahidi High.It was very little.

You were paid according to the role you played. For example, you receive something like 18k per episode. You might earn 28k to 38k if you get some extra roles. That amount can only cater for basic needs in the family. Jina ni kubwa lakini pesa kidogo.

He also revealed that they are currently not paid although the programme is showing their old episodes.

Those contracts we signed were not good.