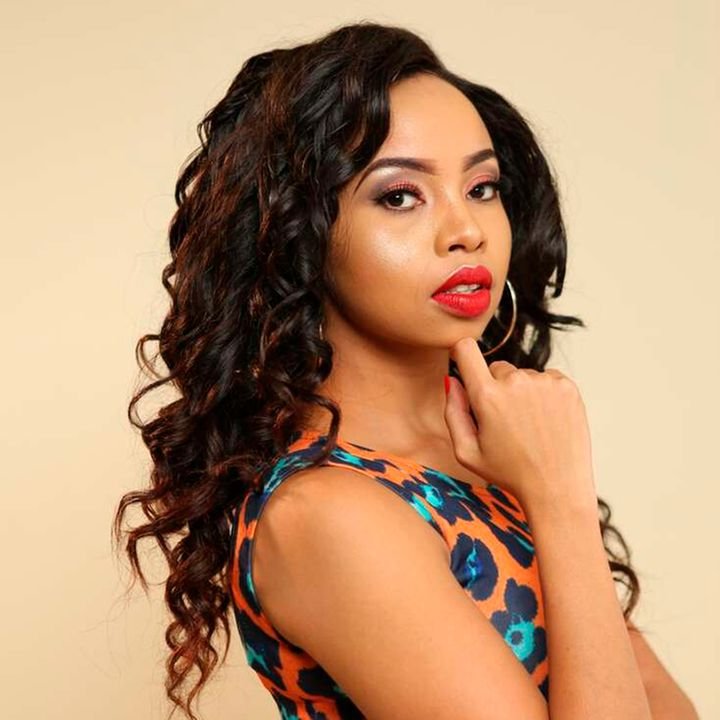 The most popular rumour about Brenda Wairimu for the last three months is that the decorated actress is pregnant.

In her latest social media posts and photo, Brenda seems to have added weight and her skin is also glowing.

Brenda, or Bren as her family fondly calls her, is slightly more than a decade in the show business but took the country’s full attention as Lulu in NTV’s Mali in 2011.

Being one of the best paid actors in the country, the Mombasa born-and-bred Brenda wasn’t even thinking about getting into a studio until circumstances forced her to.

Brenda doesn’t remember much from her childhood, which she has been told might be due to trauma from “some less-than-ideal situations in our home”, other than the fact that she would go into her parents’ room to watch movies and cartoons on “black-and-white TV” while under the bed.

Though this later shaped and formed her love for film and TV, she didn’t really want to be a performer.

Brenda performed in the school music festivals choral verses category in Form One and Two. She attempted drama in Form Three but stopped as it took a lot of her time.

In 2009, she enrolled at United States International University-Africa (Usiu) on a scholarship to pursue a BSc in International Business Administration. She majored in marketing.

“I was broke. My mother was a single parent at the time and I was not comfortable asking her for money all the time. I never went hungry, even though we came close to that on a few occasions. I never was not born with a silver spoon in my mouth as most people say,” she says.

Brenda came across a casting call on Facebook for the “Changing Times” show that was big at the time. 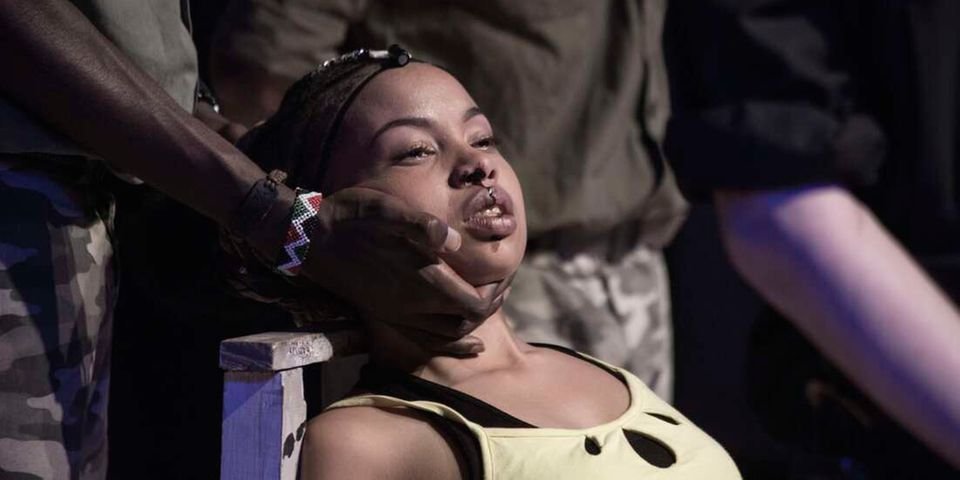 She gathered some friends and went to the audition at GPO, Nairobi, that morning. Brenda later found out that more than 800 people showed up as she stood before the judges that evening.

“I saw Size 8 in an episode weeks later, recognising her from the auditions, and knew that chance was gone. Two weeks later, I got the call to play Shariffa, a child from a poor background that was trying to fit in with her rich friends,” she says.

The reviews were nowhere near polite. Her low voice, fast speech and mumbled words left the audience feeling like she only got the part because of her looks.

“Get that girl off the show! Why is she even there?” is one of the comments she remembers.

“I had to unfollow the pages but I’m not the kind to quit. It’s true that I couldn’t act, but I kept building on the mistakes people pointed out. Eventually, my character got a whole family on the show and I was nominated for a Kalasha Award. That’s when the producers of Mali called me to audition for Lulu,” says Brenda, who had now added journalism to her university major.

Shooting all week, except for Sunday, they made 216 episodes for a year. She was then cast for Kona.

Both shows were being shot on Ngong Road for hours and Brenda could not make the commute to her Thika Road campus, so she took a break from her studies.

“The pay was good at that time since I had no other responsibilities except to myself and dad; who was unwell at the time. I was able to move into a house. “Mali” is what I would give the most props to helping me perfect the art of film and television. I got to practise every day,” she says.

She registered and even paid to complete her last semester in 2014, but got pregnant.

Brenda tweeted: “Braided my hair, can’t wait to shake them at Juliani’s show.”

He responded to the tweet and they started seeing each other on the low.

When Brenda found out she was pregnant, her commitment to making the relationship work overrode her fears.

“I was okay with having a family with a person I loved but being my first pregnancy, I was afraid,” she says.

Physically the pregnancy went okay, but emotionally Brenda was facing a tumultuous time. The negative comments about their relationship took a toll on her. She says Juliani’s silence compounded matters.

“His reasons are not my story to tell, but I feel he should have countered the accusations. He didn’t buy me a car, a house or even hair, even with accusations around infidelity,” she says.

Brenda adds that there other things happened in the relationship that made it finally collapse.

Brenda admits she is an introvert and is usually anxious in social settings.

That is probably what makes some people think she is arrogant. The mystery is what Brenda believes makes people believe her characters are actually her portrayal.

She won a Kalasha Award for Best Actress in 2019 for her portrayal in Subira.

She was now able to prove her range apart from being typecast as a fragile, wealthy girl. She picked three other awards – Women In Film Award, Lake International PanAfrican Film Festival and Sotigui Awards 2020 in Burkina Faso as Best Actor East Africa.