Actress Wilbroda: Why I'm yet to get married 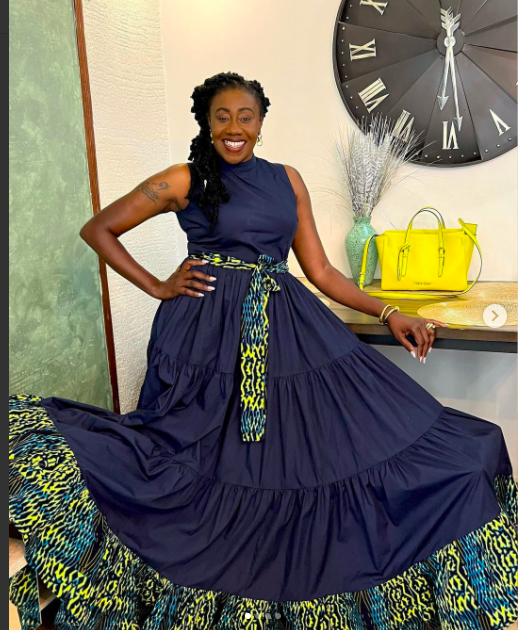 Radio presenter Jacqueline Nyaminde has revealed that getting a man has become a tall order as many say she is loud.

Ms. Nyaminde in an interview with Switch TV  also said most men she meets are afraid to step up.

“Selling my CV is not easy because men who hit on me have already met me and say I’m too loud,” she explained.

Wilbroda as she is known in the entertainment circles while recollecting the failed marriage with her baby daddy said that she prefers not to talk about it as the last time that she did it rubbed people the wrong way.

“I don’t know if I want to talk about it because last time it rubbed people the wrong way and you know things that we say always have a way of getting twisted into something else.”

In an interview, a few months back, the actress who made her name in the Papa Shirandula explained the cause of her failed marriage was her relatives who were always at her house, a message she now claims was misconstrued.

“If one wants to marry or get married, do so. I have seen marriages that work, and that are doing really really well,” she added.

The mother of one also gave her secret to co-parenting and emphasized that mutual respect is key and that all that is required is that the two parents simply focus on the child.

TRAGIC: Grief as assistant chief is killed by his wife after evening prayers