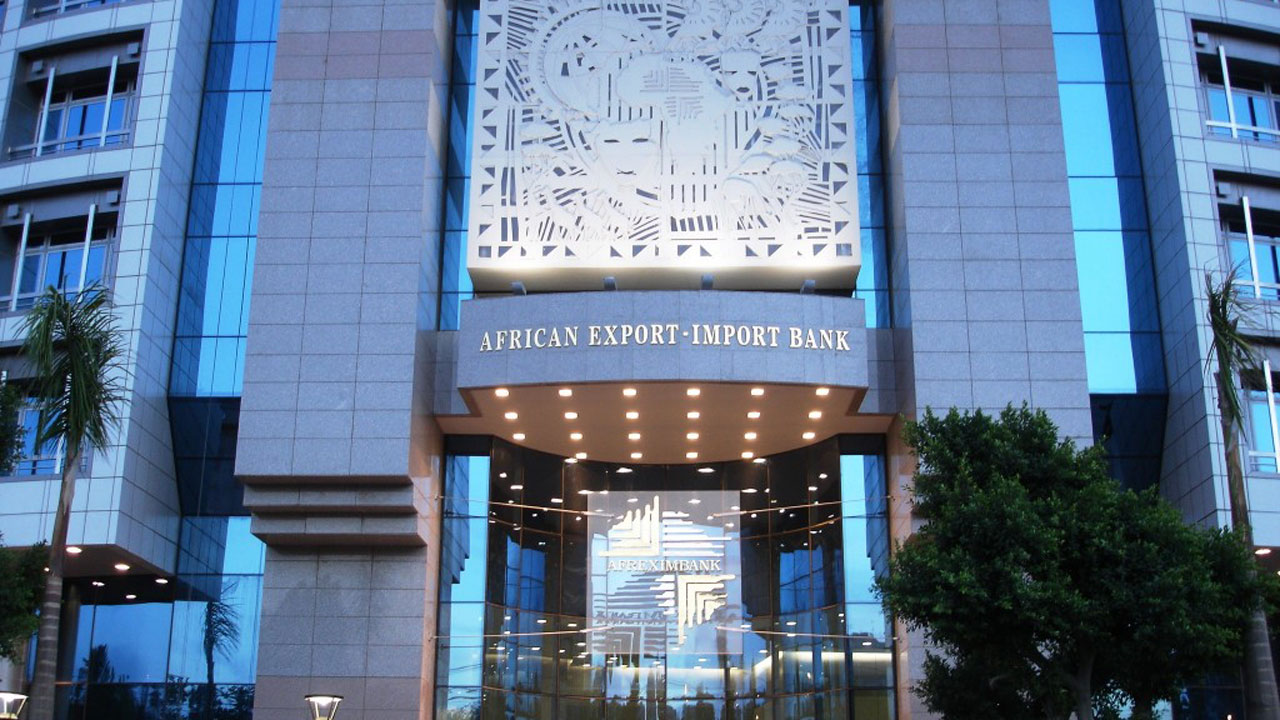 Kenya will be able to acquire a $4 billion (Sh460 billion) fund established by the African Export-Import Bank (Afreximbank) to aid African countries in avoiding the economic consequences of Russia’s ongoing war in Ukraine.

According to the Pan African Bank, countries like Kenya can request money to help mitigate the effects of instability.

Member nations such as Kenya can take advantage of tourist revenue deficit funding, which will be made available to Central Banks of tourism-dependent economies to address foreign exchange income shortfalls caused by a drop in tourism arrivals from Russia and Ukraine.

They can also apply for import re-order cost adjustment funding, which is designed to assist nations in meeting immediate import price rises while domestic demand adjusts, according to the bank.

It was unclear at the time what the maximum amount a country may borrow under the program was or what the credit terms were.

In a statement issued after the fund’s establishment, Benedict Oramah, president of the Cairo-based bank, stated, “The new facility is timely and will support countries build resilience as they face yet another exogenous shock,”

The new fund emerges as the African Development Bank (AfDB) seeks to raise $1 billion (Sh115 billion) to help Africa quickly beef up agricultural production and avoid a potential food catastrophe caused by Russia’s invasion of Ukraine, according to AfDB President Akinwumi A. Adesina.

The OECD projected on Thursday this week, that the Ukraine conflict might shave more than a percentage point off global growth this year and add two and a half percentage points to inflation, advocating for specific government expenditure increases in response.

Following the Russia-Ukraine conflict, the World Bank Group and the International Monetary Fund have urged developing nations such as Kenya to expand social safety nets to safeguard the most vulnerable residents.

Has Jalang’o been kicked out of Lang’ata candidature by ODM influential people?