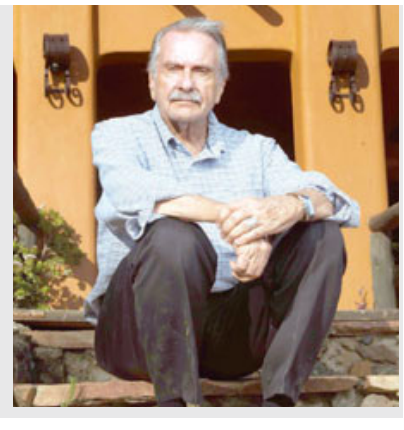 Alan Donovan, the African Heritage House owner who arrived in Africa as a food relief officer for the United States of America International agency (USAID) during the Nigeria/Biafra War is dead.

Machakos Governor Alfred Mutua broke the news of Donovan’s death through his Twitter account yesterday morning describing him as a great pioneer of arts.

Governor Mutua said: “Donovan,was a great pioneer of the arts. From African Heritage to protection of the environment, Donovan was a force that touched lives .”

The humanitarian turned artist passed on at his magnificent home in Mlolongo, Machakos County.

According to African Heritage Estate management, Donovan, 83, died peacefully in his sleep.

In 1969, two years after he arrived in Africa, Donovan quit his job, bought a VW bus and traveled across the Sahara Desert to Nigeria, then across the Congo to Kenya, arriving in Kenya in 1970.