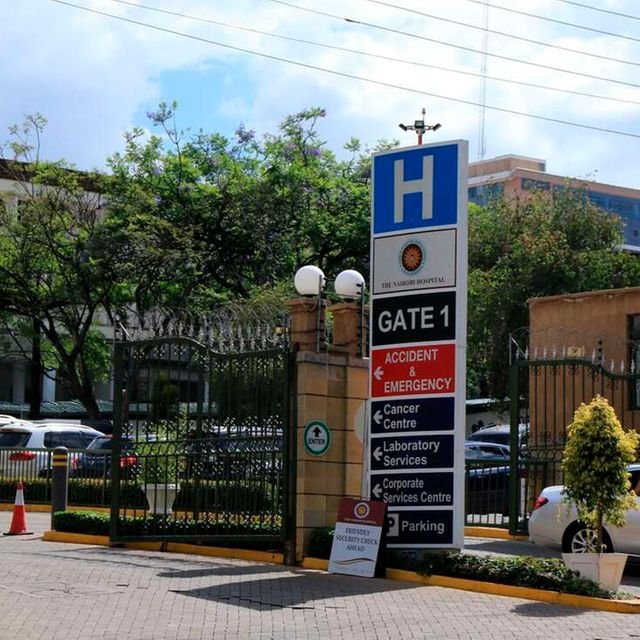 The leader of an African country who has not appeared in public for nearly two weeks is admitted to Nairobi Hospital for Covid-19 treatment, even as his government remains mum on his whereabouts.

The leader, who regularly addresses church congregants and public rallies when inspecting or launching government projects, was last seen in public on February 27.

The Nation cannot disclose his name as officials from both governments declined to officially confirm his admission to Nairobi Hospital, citing diplomatic protocol.

Multiple sources, however, confirmed that the leader who has reportedly been ailing since late last month, flew to Kenya on Monday when his health deteriorated.

Tens of senior government officials and religious leaders in the country have died from suspected Covid-19 infections in recent weeks.

While addressing a gathering in one of his last public appearances, the leader advised his citizens to take precautions against the Covid-19 pandemic.

His government has, however, remained adamant against enforcing public health measures such as wearing face masks, sanitising and banning of large gatherings.

Opposition leaders who spoke to the Nation said diplomatic sources had indicated that the leader has been on a ventilator.

They chided government officials for holding onto information on the leader’s whereabouts and health.

There has been no official information from the government on whether the leader is unwell or merely taking a break.

His government faced a lot of criticism over the way it handled the Covid-19 pandemic in since its onset early last year.

Unlike most countries across the world including Kenya and the rest in the continent, the country did not go into lockdown to slow down transmissions.

Health officials in that country do not give a daily account of infections.

It has also refused to tap into the supply of Covid-19 vaccines, arguing that the drugs need to be verified by local scientists and health experts first.

In recent weeks, however, the country has softened its stance on the pandemic, its top officials arguing that it was managing mass hysteria, rather than denying the existence of the Covid-19 pandemic.

The change of tune came after the clergy mounted pressure for more disclosures about Covid-19 and measures to be put in place to stop its spread.

The Catholic Church in the Africa country recently said its top clerics had died from ailments with symptoms similar to those of Covid-19.

It then distributed guidelines to bishops of various dioceses on measures to protect themselves against Covid-19 while conducting mass, weddings, prayers and other services.

The World Health Organization has also repeatedly pressed the country to disclose its Covid-19 infection numbers and issue public warnings against the deadly virus.

Actress ‘Njambi’ of the real Househelps of Kawangware opens up on battling depression, mental illness