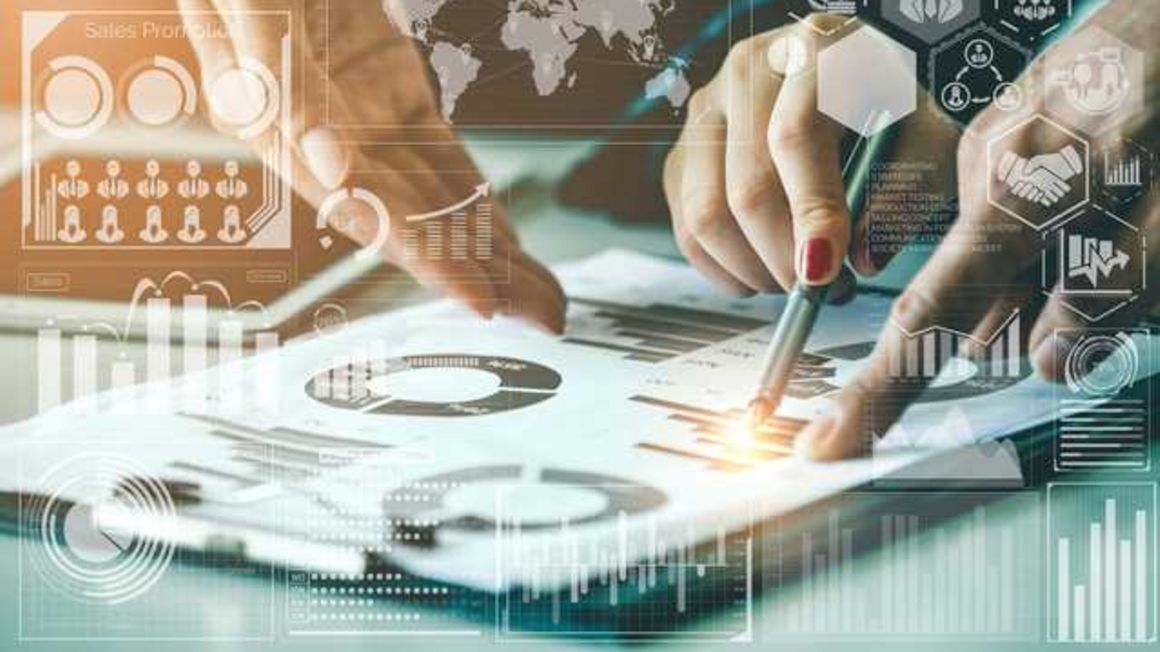 According to a new analysis, the value of Africa’s internet economy is expected to more than double to over $200 billion in the next three years, up from an estimated $115 billion now.

Professional investors are anticipating a high increase in the value of Africa’s digital economy, with mobile phones at the center of the expansion, according to a study commissioned by World Mobile, a blockchain-based mobile network operator.

PureProfile, an independent research firm, polled investors with $700 billion in assets under management for the report. It was established that one in every four (25%) investor managers expects the internet business in Africa to grow by 51 percent in three years.

According to the survey, which interviewed investors in the United States, Germany, the United Kingdom, Hong Kong, India, Japan, Nigeria, and Switzerland, increased use of mobile phones would be essential to growth, which will be aided by greater affordability.

Around 71 percent of professional investors expect mobile phone affordability in Africa to improve over the next three years – they presently account for around 6.8% of monthly incomes on average – and nearly all of them (97%) feel the Covid-19 outbreak has boosted demand for mobiles.

Investment managers recognize the prospects for the African internet economy, according to Micky Watkins, CEO of World Mobile, and are obviously anticipating mobile phones to play a vital part in propelling it ahead over the next few years.

“Affordability is central to the increasing adoption of mobile phones but none of it is achievable without connectivity. We want to help create a world where everyone can access affordable connectivity, a world where economic freedom is a truth, and a world where people are able to jump on the opportunities that the internet creates,” said Mr. Watkins.