After Frankie and Corazon's breakup, Maureen Waititu sent a message to her fans. 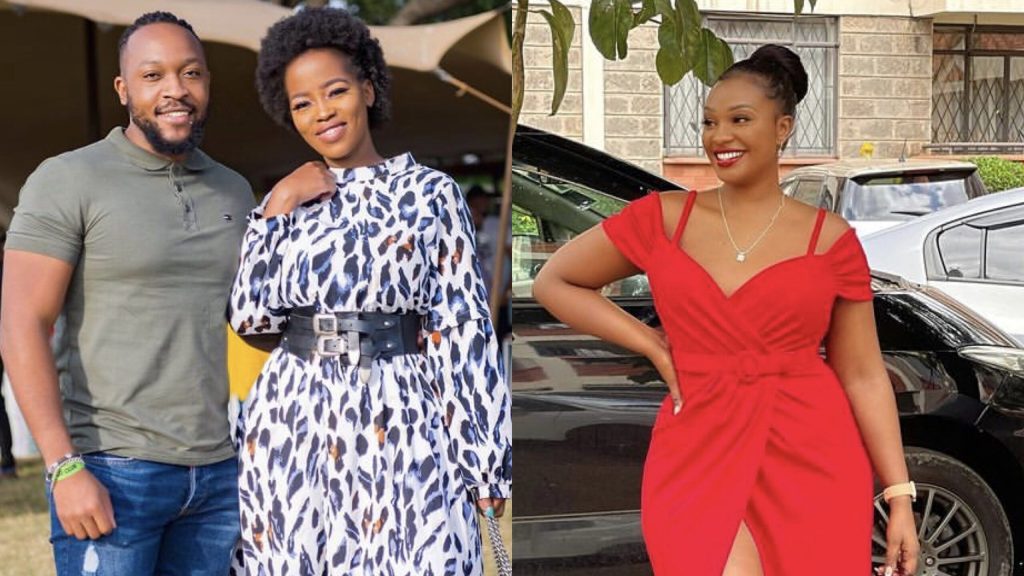 The news that Frankie Kiarie aka JustGymIt and his fiance’, Corazon Kwamboka, were no longer alive came as a shock early this year.

Corazon broke the shocking news on her Instagram page, where she wrote a brief and simple remark.

While Kenyans have reacted angrily to the news, there was one reaction in particular that we were all hoping to see. 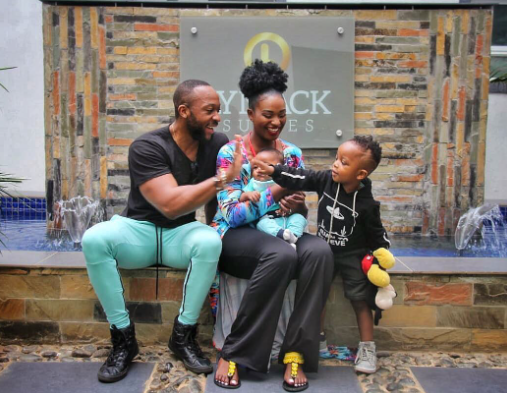 That individual is,  obviously, Maureen Waititu, Frankie’s initial baby mom, who had a tumultuous breakup with the fitness trainer.

So, what did Maureen have to say? A simple message in which she grieved the weekend’s conclusion, saying, “Damn weekend, gone Just like that! 💨”

In the post, the mother of two is seen beaming to herself while enjoying the sunshine. I can only say that her response is quite mature.

She might have used this moment to gloat about the breakup of Frankie and Corazon, but she wisely chose the high road, unlike the admirers who were doing backflips in her comments section.

I Never Wanted To Leave US After Graduation.

Ronald Karauri, CEO of Sportpesa, reacts to his wife’s graceful touchdown in London.