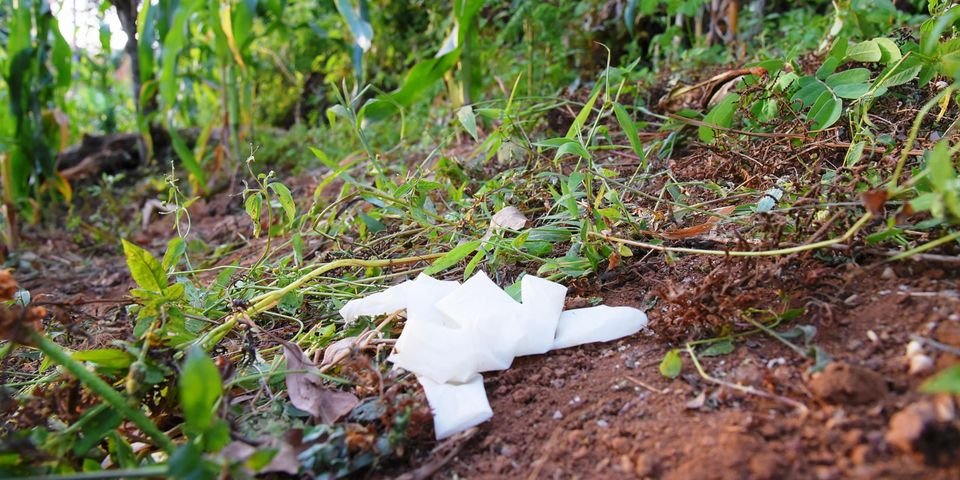 Police in Meru County are investigating the identity of a person whose severed head was found in a maize farm in Charuru village, Tigania East.

It is believed the victim is a young man – either a teenager or someone who was in their early 20s.

The head was found by a woman who was collecting firewood inside the farm, who then alerted the police.

Ms Peninah Karimi, 35, who made the gruesome discovery Friday evening, said both eyes were gouged out and part of the face burnt by a suspected corrosive substance.

It appeared the head was tossed into the edge of the farm by a person traveling on Muriri-Michimikuru road, where it went undetected for days.

A bloody pair of bluish denim trousers, a shirt and one shoe were found near the road.

“The clothes were small and must have belonged to a small person, probably a teenager. The trousers were cut around the knee area. It was a very shocking scene,” recounted Ms Karimi.

Ms Karimi noted that criminals prefer the Charuru route since it is only metres away from a forest.

“Armed robbers swarm the area especially during bonus payouts. The other day a woman was almost killed as she returned from delivering tea at Michimikuru factory. Another one was robbed of money he got after selling milk.”

Police sources say the nature of the cut in the neck suggests use of a grinder or power saw and that the perpetrators are “ruthless killers”.

The discovery comes just two weeks after a man’s naked, headless body was found in a thicket at Mati Anduui village in Lailuba, about 17km from Charuru.

Residents going to fetch water from Buathumara and Kiale rivers on June 11 followed a trail with seemingly fresh blood, which led them to the remains.

It appeared the body had been dragged for a long distance.

Buuri chief John Mamira, who was among the first at the scene, said a shoe was found beside the body, hence the belief that the head and the headless body were of the same person.

Mr Mark Gitonga Kimonda, a bodaboda rider, said: “News of the severed head aroused curiosity so I had to travel from Muriri to view it. The head looked like that of a child or very small man. I linked it to [the remains] spotted two weeks ago.”

The sparsely populated area is known to be a fighting ground for rival herders and cattle rustlers who profiteer from the criminal enterprise.

It is situated about two kilometres from Muriri-Isiolo road and attracts people from several areas.

“People claim they heard a motorcycle being driven in and then out after about an hour or two. It was in the same area that the body was found,” said the coach.

Both the head and the headless body were taken to Meru level Five hospital for DNA analysis.