After more than 25 years, Natembeya resigns to focus on governor’s race 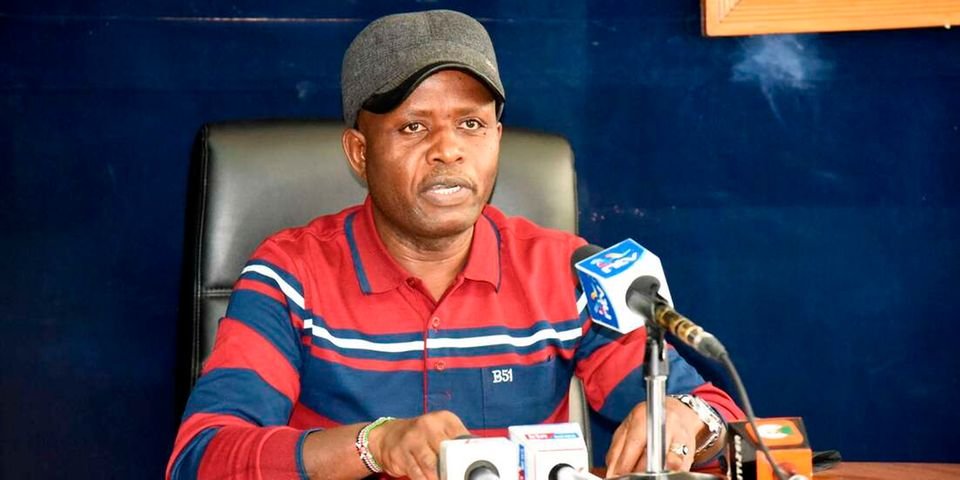 After more than 25 years in public service, Rift Valley Regional Commissioner George Natembeya has resigned to focus on his political ambitions.

Mr Natembeya, 50, who rose through the ranks from a district officer to a regional commissioner, is eyeing the Trans Nzoia governor’s seat.

On Tuesday, he revealed that he would announce his resignation the next day to join elective politics.

“I will on Wednesday formally announce my resignation to focus on politics as l seek the backing of residents of Trans Nzoia to become their governor,” Mr Natembeya revealed.

“My rivals have been asking me to remove my official uniform and face them in Trans Nzoia. As from Wednesday, I will hang my boots to teach them about leadership.”

Mr Natembeya is the first high-ranking official in President Uhuru Kenyatta’s administration to resign ahead of the February 9 deadline for public servants eyeing political seats in the August 9 General Election in line with the Elections Act.

Kenyan man in US dies of hypothermia