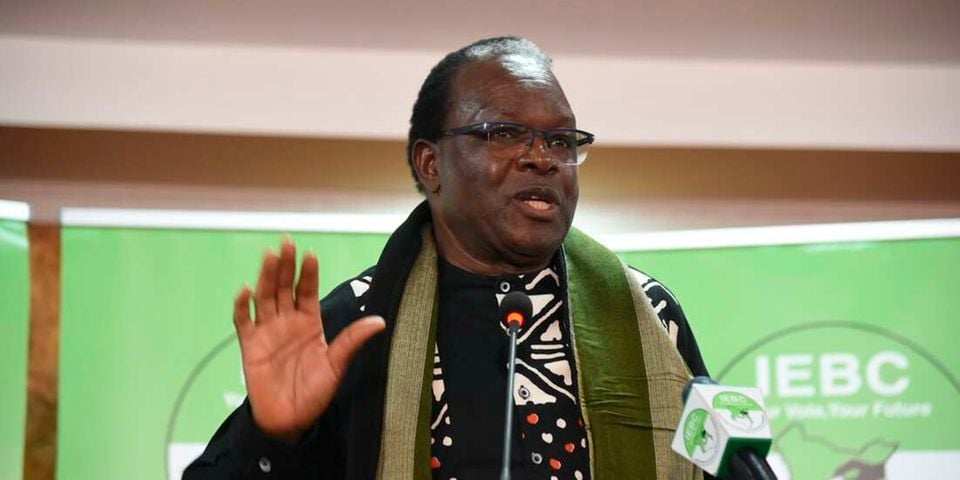 After being suspended by President William Ruto for a few hours, Mr. Justus Nyang’aya has resigned from the Independent Electoral and Boundaries Commission (IEBC).

Juliana Cherera, vice chair of the IEBC, and Commissioners Nyang’aya, Irene Masit, and Francis Wanderi have all been placed on administrative leave by President Ruto while a tribunal led by Justice Aggrey Muchelule conducts an investigation.

Regarding their choice to reject the presidential results that were utilized to name Dr. Ruto the nation’s fifth president, the four have been charged with grave misconduct.

In a letter to the President, Mr Nyang’aya said he made the decision after “fervent prayers and in the best interest of the nation”.