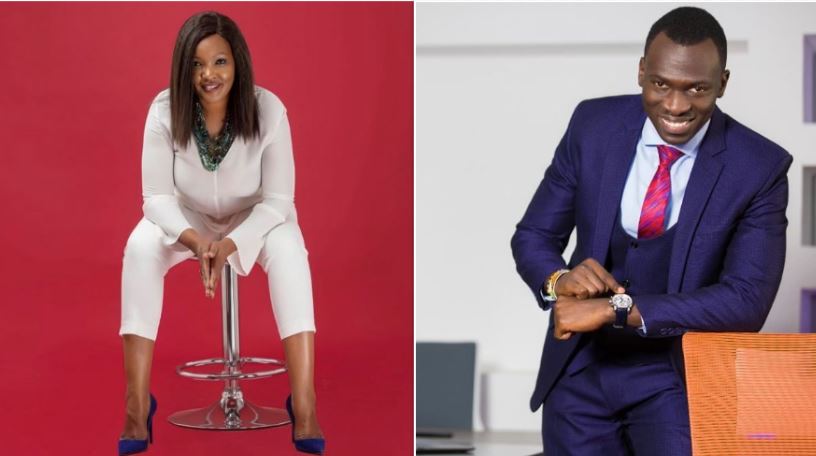 On October 12, 2022, Citizen Television’s prime-time news anchor Trevor Ombija was subjected to taunts, satire, and shaming on Twitter due to his opinion on the closure of clubs due to noise complaints.

Ombija, who is the proprietor of the Samaki Samaki Club in Kileleshwa, was one of 43 bar and club owners who went to a meeting with the Nairobi County government to discuss how clubs may operate in residential areas without upsetting the neighbors.

Trevor said during this discussion that he had agreed to soundproof the home of a complainant, making him the target of all jokes Kenyans may make on Twitter.

Ombija went on to suggest at the meeting: “When there is a complaint against a bar owner or a restaurant, let us have more than half of the people (living close to the club) complaining. If the apartments are twenty, fifteen of them should show us their lease, signed, and tell us this is the problem.”

These comments further inflamed tweeps, who advised him to deal with the issues his club was creating locals rather than coming up with ridiculous excuses to avoid responsibility.

A Twitter battle involving the complaint resident Emma Too, a former beauty queen, the attorney Nelson Havi, and Kilelelshwa Member of County Assembly Robert Alai lasted the greater part of the day in Ombija.

It was Ms Too who exposed Ombija for allegedly lying about her in the meeting, claiming he was a victim of a witch hunt because he wouldn’t give Ms Too a landscaping job at his club.

She pursued him with films demonstrating how the music from his club was too loud within her premises for her family to enjoy the comfort of their space, as well as evidence of her complaints made to Ombija’s putative co-club owner.
Despite Trevor’s best efforts to protect himself against all the trouble his club was getting into, it seems like he toed the line in the wake of these Twitter battles and public humiliation.
READ ALSO  Ruto’s daughter, sets tongues wagging with county visits
Related Topics:Emma TooNewsTrevor Ombija
Up Next