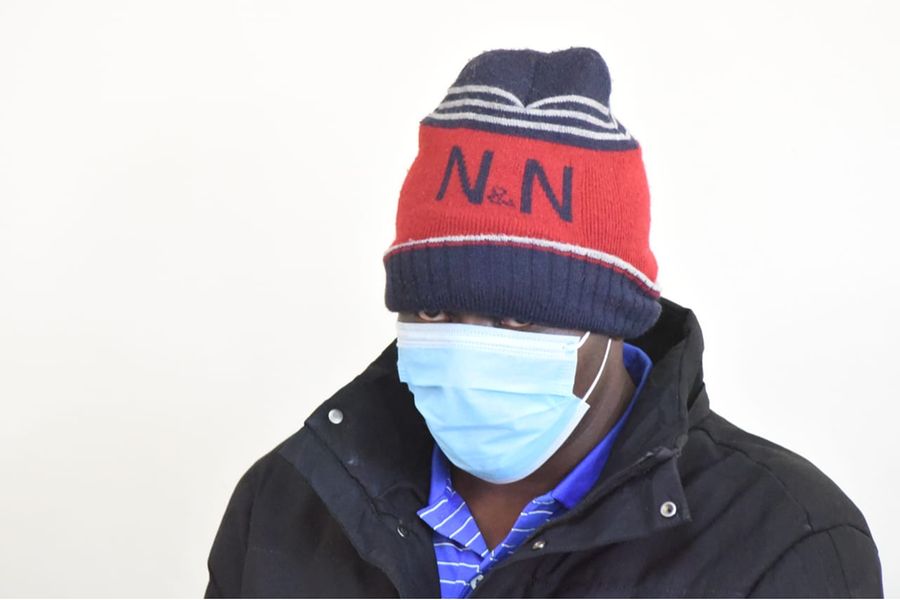 A Closed Circuit Television (CCTV) footage has shown Ibrahim Rotich, the husband of athlete Agnes Tirop at the scene of the murder.

Mr. Rotich who is the prime suspect in the murder of Ms Tirop is seen at the crime scene in her Iten home on the day she was brutally killed.

The athlete was found dead on Wednesday, October 13 inside her bedroom.

A post-mortem report showed she suffered a concussion and cuts to her head as well as several stabs to the neck.

“The CCTV footage is self-explanatory and positive after forensic analysis. It has all the evidence of the scene and the actual act. We believe we have an airtight case and we are good to go with the prosecution,” said the detective. 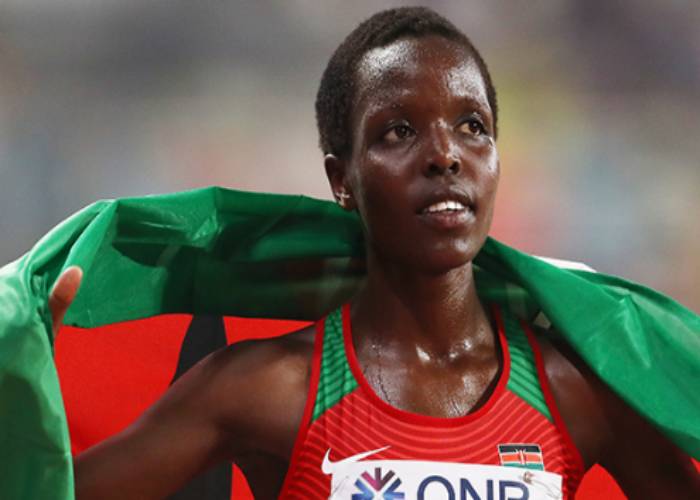 The police also say they have a confession note left behind by the suspect who was on the run for two days after Ms Tirop’s death. The note read that he owned up to the crime saying the relationship was troubled and he decided to end it by ending the young athletes life.

“The confession note is also being subjected to forensic analysis. The public will know in due course because all the evidence will be adduced in court,” he stated.

“We have released the two other suspects whom we had arrested with Mr. Rotich and they are now state witnesses. They are valuable to in the case when they are witnesses unlike if they are charged.”

READ ALSO  Why you will not export avocados from next week
Related Topics:Andolo MungaIbrahim RotichNews
Up Next

Why lawyer Nandwa is mum on his 10-day disapperance