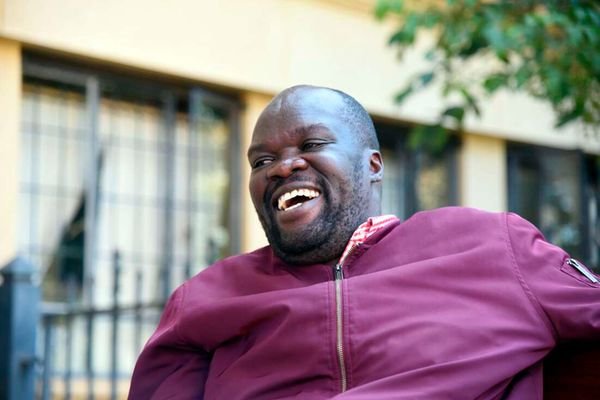 Alai appeared before Kibera senior principal magistrate Phillip Mutua on Monday, August 9, 2021 where he denied assaulting the musician. He was then released on Sh1 million bail or alternative cash bail of Sh300,000.

Mr Mutua warned Alai against commenting on the case on social media either directly or through proxies.

Ringtone’s lawyer, Evans Ondieki, had lodged complaint at the court that one Abraham Mutai had commented on the case this morning.

The accused is expected back in court on August 23.

The blogger had argued that the car is not an exhibit in the case, but Mr Ondieki said this will be known after the victim testifies because his car, a Range Rover, is also detained at Kilimani police station.

Alai was arrested on July 24 moments after Ringtone filed a complaint with the police following their confrontation along a Nairobi highway.

“We have him (Alai) in custody. He vandalised the musician’s car and we will prefer extra charges of malicious damage to property,” Kilimani OCPD Andrew Muturi confirmed at the time.

Clips of their bitter exchange began to circulate on social media and went viral soon after.

How we survived deep vein thrombosis